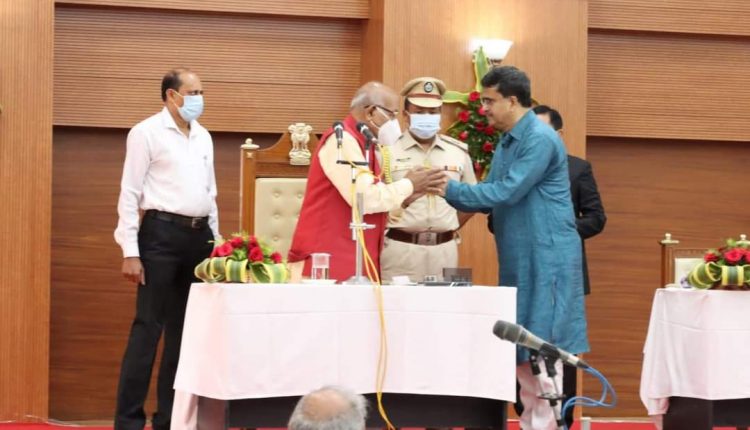 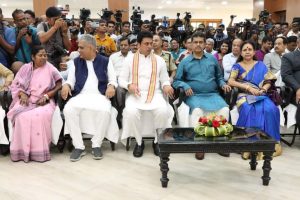 Many congratulations to Shri @DrManikSaha2 ji for being elected the leader of Tripura BJP legislature party. I am sure that Tripura will reach new heights of development under the guidance of Prime Minister Narendra Modi and your leadership,” Yadav took to Twitter to say.

Submitted his resignation earlier in the day, stating that the party wants him to work to strengthen the organisation. 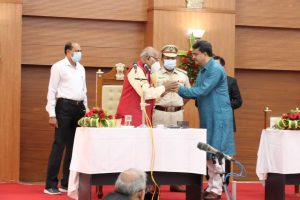 Breaking News: Assam police seizes a huge consignment of drugs from a Truck

Who is newly elected Chief Minister of Tripura’s Manik Saha?