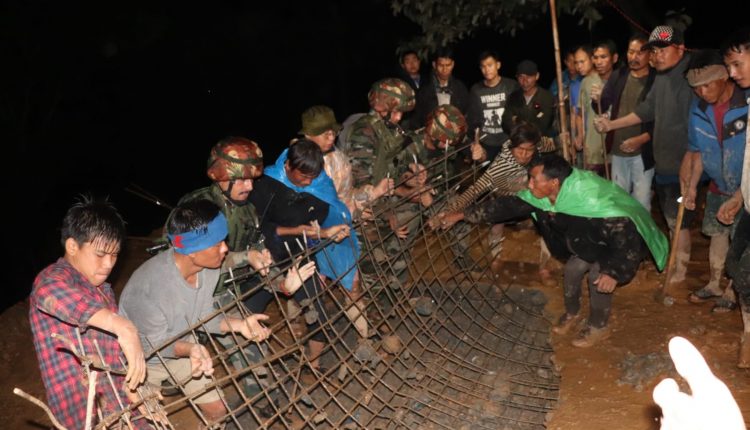 AZIR KHOBOR, GUWAHATI, 16TH MAY : Based on the request of villagers of Hokai Pungchi (6 Km from Haflong) in Dima Hasao District of Assam, Haflong Battalion of Assam Rifles under the aegis of Spear Corps launched a Relief Column to the location on 14 May 2022. 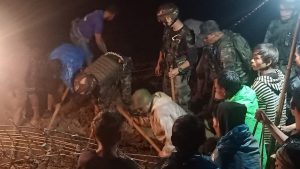 Incessant rainfall had triggered a landslide and many houses were engulfed in it and five persons were reported missing under the debris at the site.The troops evacuated ladies, elderly people and children to safer places.Two of the missing were rescued and later on one dead body was recovered from the debris. Search for balance two missing persons is still on.

Security Forces are committed towards safety and well-being of local population in the region. 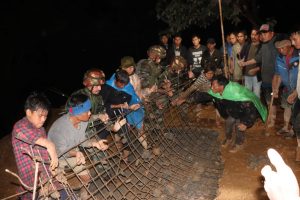