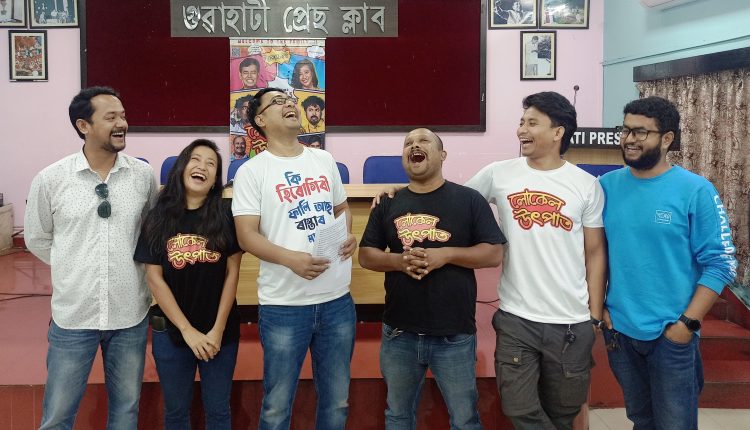 After Box Office success, Local Utpaat to travel to places with no theatres, metros

AZIR KHOBOR, Guwahati, May 21, 2022: Buoyed by rave reviews of their latest comedy, Local Utpaat, the team is now planning to take the film to the places where there are no theatres and also release it outside Assam – especially in metros like Delhi, Mumbai, Kolkata and Bengaluru.

Directed by Kenny Basumatary of Local Kung Fu fame, the comedy film has earned more than both the Ranveer Singh-starrer Jayeshbhai Jordaar as well as Doctor Strange in its first week across theatres in Assam. 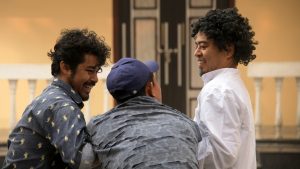 Distributor Sukanta Paul of Mitali Films confirmed this, saying: “100% it has done the best sales out of all three films. Public demand was so high that shows were increased at almost all cinema halls.” 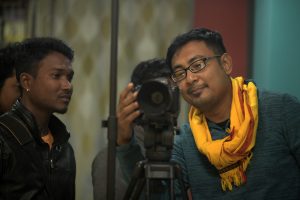 Bibhash Sinha, who has some of the best lines in the film, said: “We are overwhelmed with the amount of love the people are showering on us. I’ve been getting lots of calls and messages. Thanks to the people of Assam.”

Incidentally, Kenny had to leave for Kolkata for a two-day shoot right in the middle of Local Utpaat’s successful release, for acting in a Zee Studios series directed by Abhinay Deo of Delhi Belly fame. Most importantly, his two scenes were with Karishma Kapoor. 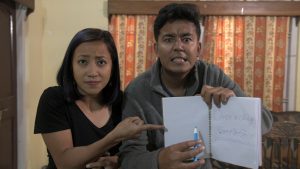 Sharing his experience, Kenny said: “It was quite intimidating to act with someone who’s been such a big star right since my childhood, but as always, I rehearsed my own lines many many times so that I didn’t forget them. Director Abhinay Deo also was quite happy with my performance.”

Local Utpaat is now running successfully in its second week in a majority of theatres. The film has an extremely high public rating of 97% on bookmyshow.com. Several people have shared that they have already seen it more than once. Audiences have also said that after two years, they have finally had a chance to laugh out loud for two hours continuously. 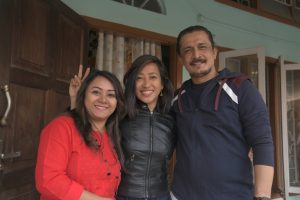 Speaking about the success of Local Utpaat, director Kenny Basumatary said: “I am truly grateful to the people of Assam for making our film a hit. We were confident it would do well, but the public response has been more than double our expectations.”

The film’s first week collections at the box office are estimated to be about Rs 40 lakh, out which approximately half goes to the theatres.

“The main thing about this is that I won’t have to ask anyone for money for my next film, and I can make it the way I want, without any interference,” Kenny added.

After tremendous demand, the filmmakers have decided to release Local Utpaat in Delhi, Noida, Mumbai, Kharghar, Bangalore and Kolkata on May 27 for one week.

“Obviously we cannot afford publicity in the metros,” said Kenny. “We are hoping the Assam associations and groups in those cities will help spread the word,” he added.

It looks like good days for Assamese cinema are here to stay. Another film making waves is Aamis-maker Bhaskar Hazarika’s next film, Emuthi Puthi. The family drama-comedy is slated to release on June 17. 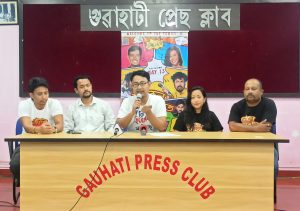