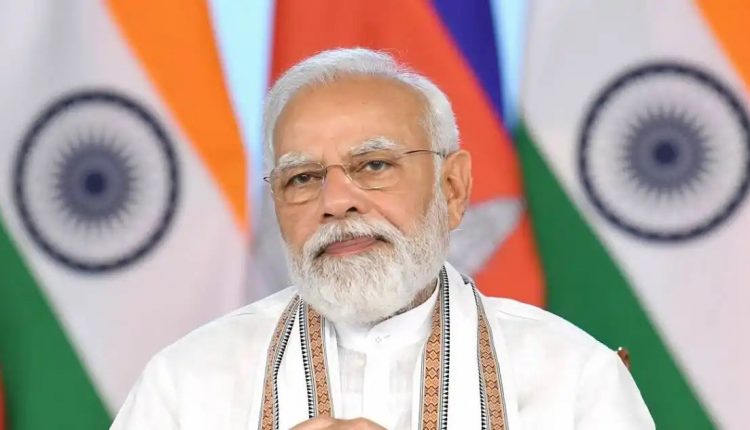 Ahead of PM Modi visit : Cops set up Five layer security in Chennai

Prime Minister Narendra Modi is visiting Chennai on Thursday (May 26).

In an event scheduled to take place at the Jawaharlal Nehru Indoor Stadium here, Modi is set to dedicate to the nation and lay the foundation stones of 11 projects worth over Rs 31,500 crore.

Ahead of the Prime Minister’s visit, the security has been tightened across the city. In a statement, the Greater Chennai Police said they have put in place a five-tier security and at least 22,000 police personnel would be deployed to ensure no untoward incidents occur during the event. It has been noted that under Commissioner of Police Shankar Jiwal, eight Joint Commissioners (JCs), Deputy Inspector Generals (DIGs), over 29 Deputy Commissioners (DCs), Superintendents (Sps) and several other senior officials would be on duty for the event.

The police said the entire route from the Chennai International Airport to Jawaharlal Nehru Indoor Stadium will be stringently monitored and checked. In other important places in Chennai, including the railway stations and bus stands, the security has been tightened.

Further, flying of drones and other unmanned aerial vehicles (UAVs) has been banned in areas under the jurisdiction of the Greater Chennai Police.
Share FacebookTwitterWhatsAppEmailPrint