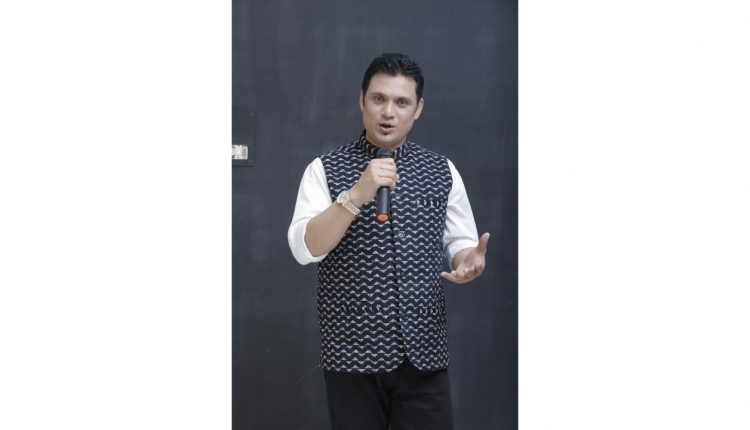 Azir khobor, Guwahati 25 may: After 21 years, the Additional District and Sessions Judge of Bijni in Chirang district of Assam, while delivering a historic verdict in a witch hunting case, has sentenced 10 accused to life imprisonment. In this context, national level anti-superstition leader and human rights and social activist Dr. Dibyajyoti Saikia has expressed satisfaction over this historic decision. He said that the sentence handed down yesterday to all the accused of witchcraft in Banduguri village can be called historic.

In his response, he further said that even though it is too late in the verdict, the tortured innocent families have managed to get justice. He said that the state government has enacted a strict law named Assam Whites Hunting PPP Act 2015 in the year 2016. As a result of this, the court has given this historic decision. 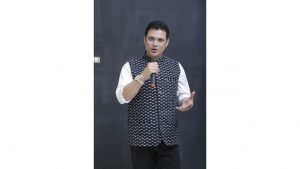