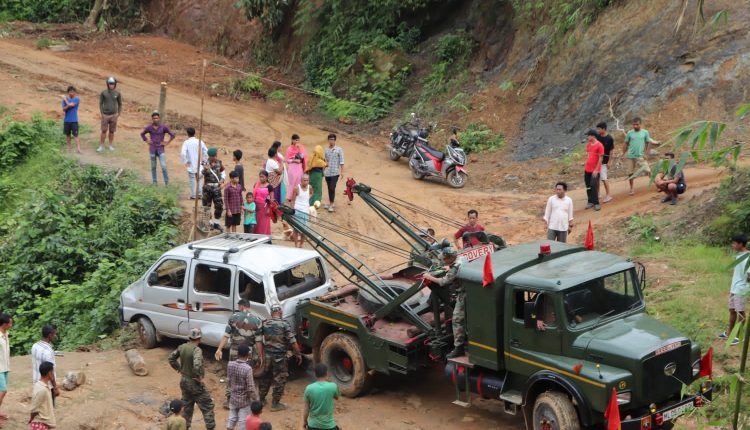 As the weather opened up for a while, security forces assisted locals in extricating two buried vehicles which have skidded over a cliff during the landslides a few days back. Successful extrication was done under supervision with no injuries to anyone. 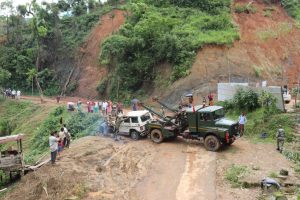 The villagers had reached out to security forces stationed at Haflong for rescue of vehicle. The Halflong battalion has been providing humanitarian assistance in past few days which helped the locals of Village Longmang, Halflong. 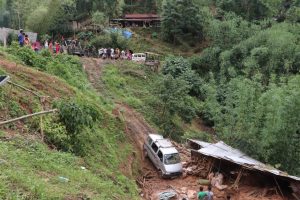