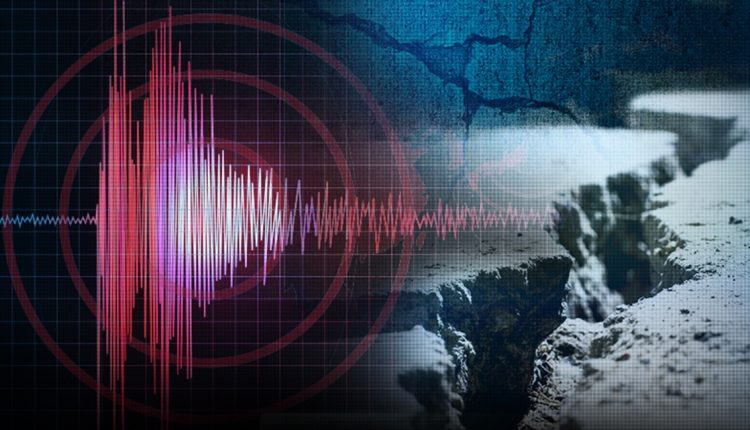 Tsunami Warning in India after striking 6.1 Magnitude of Earthquake

A 6.1-magnitude earthquake struck off the coast of East Timor on Friday, the US Geological Survey said.A tsunami advisory group said the earthquake “may be capable of generating a tsunami affecting the Indian Ocean region”.The quake struck at a depth of 51.4 kilometres (32 miles) off the eastern tip of Timor Island, USGS said, which is split between East Timor and Indonesia.The Indian Ocean Tsunami Warning and Mitigation System (IOTWMS) issued the tsunami warning for the region.East Timor sits on the Pacific “Ring of Fire”, causing it to experience frequent earthquakes.In February, a 6.2-magnitude quake killed a dozen people when it struck neighbouring Indonesia’s North Sumatra.In 2004, a 9.1-magnitude quake hit the coast of Sumatra and triggered a tsunami that killed 220,000 people throughout the region, including about 170,000 in Indonesia.