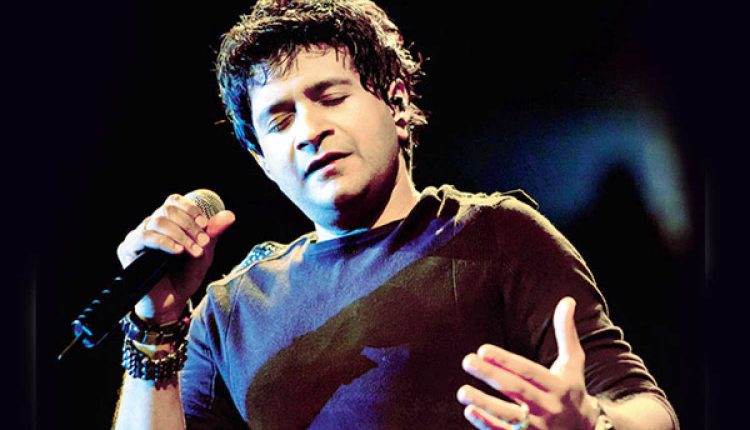 Bollywood Singer KK died after his live performance in Kolkata

Kolkata, May 31st: Bollywood Singer KK, who gave Indian music lovers many hits over the last three decades has died at 53. He gave a performance at Nazrul Mancha on Tuesday and later went to his hotel where he fell ill. He was brought to a hospital where he was declared dead.

He was born in Delhi and was also known for his electric live shows. His Instagram page had been sharing updates from his concert in Kolkata as recently as eight hours ago

Singer Harshdeep Kaur expressed shock at his death. “Just can’t believe that our beloved #KK is no more. This really can’t be true. The voice of love has gone. This is heartbreaking.” Actor Akshay Kumar wrote, “Extremely sad and shocked to know of the sad demise of KK. What a loss! Om Shanti.”

West Bengal | Family of singer #KK arrives in Kolkata. The singer passed away last night after a live performance in the city. His body is kept at CMRI hospital from where it will be taken to SSKM hospital. pic.twitter.com/F9kDmZDqz4

Filmmaker Srijit Mukerji wrote on Facebook, “In a state of total shock. Just met him last month for the first time and it seemed that we had known each other for years. The chatter wouldn’t just stop. And I was so moved to see the love he had for Gulzar saab. He said he stepped into the film world with Chhor aaye hum and sang it to him as a tribute. Farewell, my newest friend. Will miss you. I wish we could have had more sessions on music and food and cinema.”