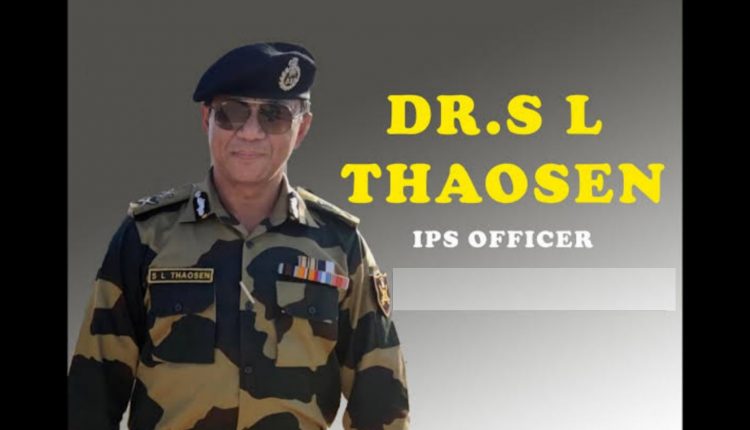 Thaosen, a 1988-batch Indian Police Service (IPS) officer of the Madhya Pradesh cadre, was handed over the baton by officiating DG and ITBP chief Sanjay Arora at the headquarters of the force in R K Puram.

He was accorded a guard of honour, after which senior SSB officers briefed him, a senior official said.

Serving as a special DG in the BSF till now, Thaosen (58) is the 21st head of the SSB that guards unfenced Indian borders with Nepal (1,751 km) and Bhutan (699 km), apart from rendering a variety of internal security duties like conducting anti-Naxal operations.

The Appointments Committee of Cabinet (ACC), headed by Prime Minister Narendra Modi, had on Tuesday issued orders for the appointment of the officer to the top SSB post that had been lying vacant since the retirement of Kumar Rajesh Chandra in December last year.

Arora has been holding the additional charge of the SSB since then.

As per the ACC order issued by the Personnel Ministry, Thaosen has been appointed as the SSB DG “up to 30.11.2023, i.e. date of his superannuation or till further orders whichever is earlier”.

The officer earlier served in the Special Protection Group (SPG), which protects the prime minister, for almost nine years, apart from serving with the United Nations in Bosnia and Herzegovina during 1999-2000

A Phd from Ujjain University, Thaosen has served in various capacities in his cadre state.
Share FacebookTwitterWhatsAppEmailPrint