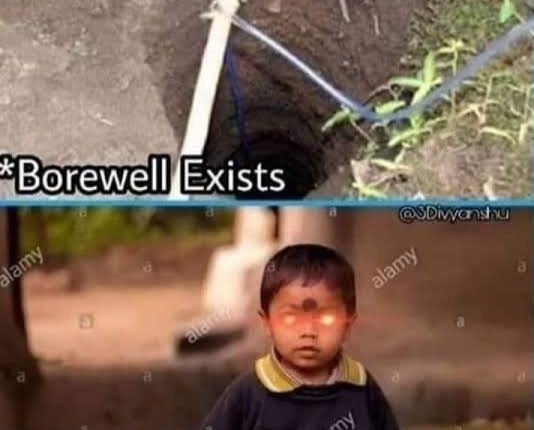 An Indian Army team rescued Shivam, a one-and-a-half-year-old boy, who had fallen into a 300-feet borewell in Dudhapur village of Dhrangadhra Taluka in Surendranagar on Tuesday night.

Shivam was rushed to a Government hospital, where his condition is stated to be stable. Reportedly, the child was stuck at 25 feet in a 300-feet deep borewell.

Breaking: All the Cancer patients cured 100% after the first Dose of drug