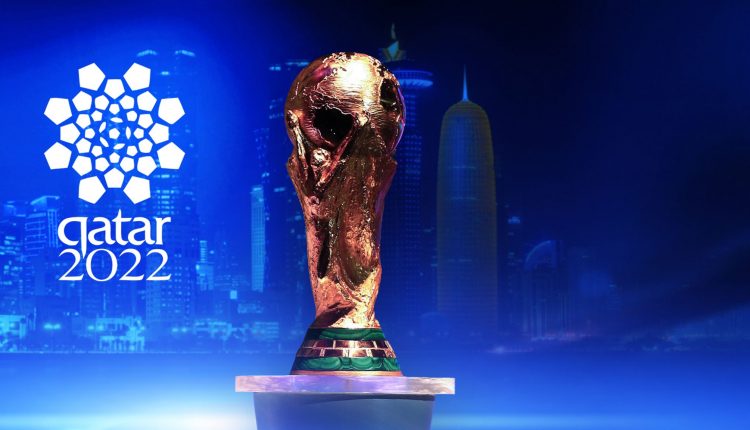 FIFA World CUP 2022: Total list of qualified countries and their groups in Qatar

The FIFA World Cup Qatar 2022 is scheduled to begin in November this year, where a total of 32 countries will fight for the prestigious trophy.

Costa Rica became the final team to qualify for the 2022 World Cup after defeating New Zealand by 1-0 in the play-off on Tuesday. With the latest entrant, here’s a look at all the teams that have qualified for the tournament, which begins on November 21.

Who are the favorites for the FIFA World Cup Qatar 2022?

Out of the 32 qualified countries, the teams that are being considered to be top favourites are the defending champions France, Argentina, Brazil, Portugal, England, Spain, Germany, and Belgium. At the same time, teams like Poland, Canada, Denmark, Croatia, Switzerland, Senegal, the Netherlands, and Wales are expected to do well in the tournament, while the rest of the countries are expected to have a tough run in the tournament.

Group A for the FIFA World Cup 2022 Qatar consists of the hosts, Ecuador, Senegal and Netherlands. England, Iran, USA, and Wales will lock horns in Group B. Lionel Messi’s Argentina are placed in Group C with Saudi Arabia, Mexico, and Rober Lewandowski’s Poland. At the same time, the reigning world champions France are placed with Australia, Denmark, and Tunisia in Group D.

Spain and Germany will fight for the top spot with each other, alongside Japan and Costa Rica in the Group E, while Belgium, Canada, Morocco and Croatia are placed in the Group F. Brazil find themselves in the Group G of the tournament with Serbia, Switzerland and Cameroon. Lastly, Cristiano Ronaldo’s Portugal will battle against Ghana, Uruguay and Korea Republic in the Group H.

Who will lift the #FIFAWorldCup? 🏆 pic.twitter.com/SajfjpmnAx