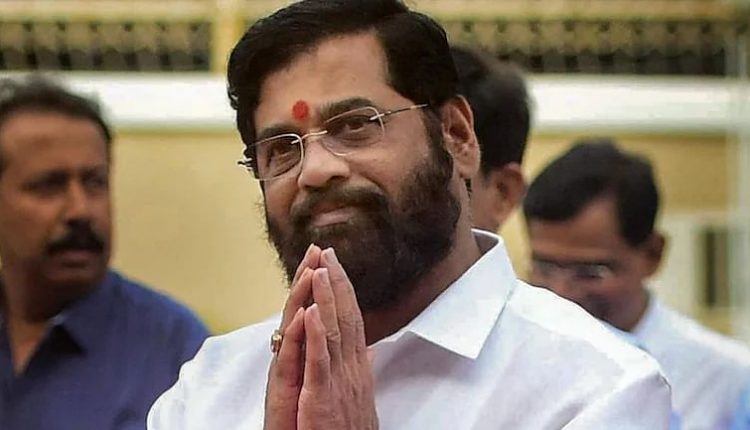 Breaking News: Eknath Shinde to be the next CM of Maharashtra

During the live session of Devendra Fadnavis, the BJP leader announced that Eknath Shinde the rebel leader of Shiv Sena will be the new Chief Minister of Maharashtra..

Mr Fadnavis said, announcing that Mr Shinde will be sworn in at 7:30 pm. No other minister will take oath today, the BJP leader said.

Eknath Shinde thanked PM Modi, Mr Fadnavis and other BJP leaders. “It’s their magnanimity. They had a bigger mandate, yet they made me the Chief Minister. Who does that?” he said.

Who is Eknath Shinde?

Eknath Shinde (born 9 February 1964) is an Indian politician. He was the Cabinet Minister of Urban Development and Public Works (Public Undertakings) in Government Of Maharashtra. He is current Member of Legislative Assembly from Kopri-Pachpakhadi constituency of Thane, Maharashtra