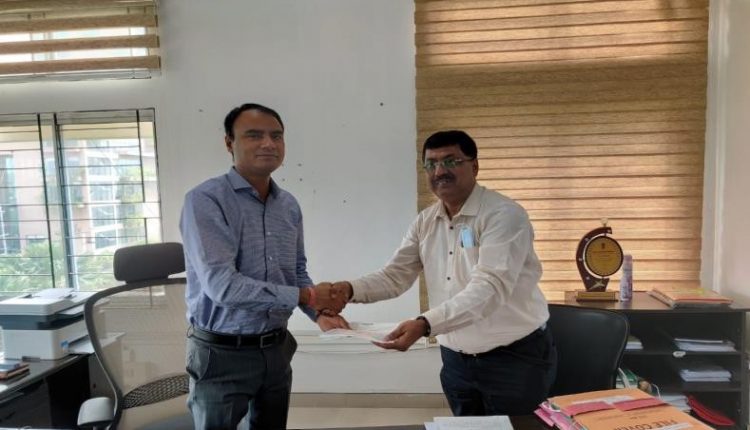 AZIR KHOBOR, GUWAHATI, JULY 5, 2022: India is a major importer of edible oil spending thousands of crores in foreign exchange each year and out of this Palm Oil occupies the major chunk. To increase self-reliance in edible oil sector, Government of India had launched the National Mission on Edible Oil – Oil Palm (NMEO-OP). Under this mission, states having suitable climate and land for Oil Palm Cultivations are offered with the scheme to promote Oil Palm cultivation among the farmers in the state. The mission has three stake holders – the State Government, The Growers (The farmers) and the Processors (The Companies/ Private Player). State government promotes Oil palm cultivation among farmers assisting them with subsidies, the companies involved provides planting material to the farmer and when the plants starts fruiting, the companies buyback the produce at a government declared price. It is a win-win proposition for all stake holders.

With a vision to contribute to the growth Indian economy, the state of Assam has accepted to promote Oil Palm cultivation among its farmers under NMEO-OP and after signing MoU with Govt of India, Assam Govt has floated “Expression of Interest” bid through Department of Agriculture in December 2022 inviting private players interested to promote oil palm plantations in Assam.