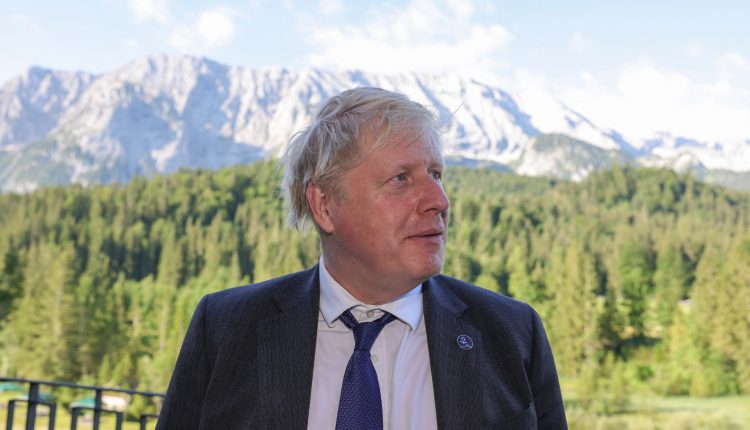 New Delhi: UK Prime Minister Boris Johnson resigned as Prime Minister today, said UK Media. He is the first PM in the country to face so many resignations.

According to the reports, he will be addressing the country tonight.

Boris Johnson gave in after more than 40 ministers quit his government and told him to go. It was not immediately clear whether he would stay in office while the Conservative Party chooses a new leader, who will replace him as prime minister,’ reported AP

This is a developing media.