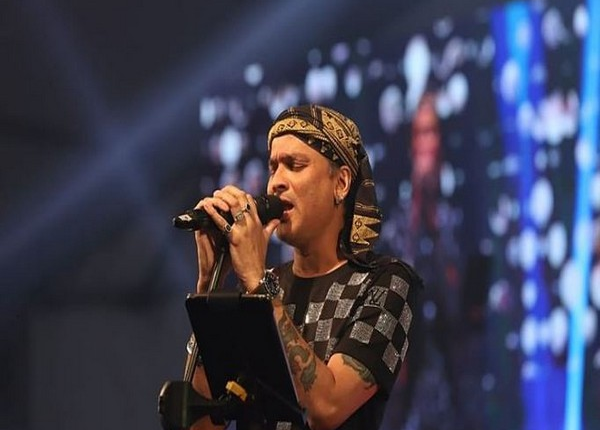 Singer Zubeen Garg was been admitted to a hospital in Assam on Wednesday. The singer has sustained minor head injury.

Guwahati, July 20 :  Singer, Actor, Music composer, Philanthropist Zubeen Garg has been admitted to a private hospital in Assam’s Dibrugarh town. Zubeen was rushed to a hospital on Wednesday, after sustaining a minor head injury. Since the news broke, Zubeen’s fans have been sending their good wishes to the singer on social media

Zubeen Garg fell in the bathroom and become unconscious on Tuesday night, As per the reports Zubeen was in a resort when he slipped in the bathroom. Doctors have reportedly revealed that the singer had a seizure following an epileptic fit. Zubeen has received 5 stitches on his head.

Meanwhile, Assam chief minister Dr Himanta Biswa Sarma has directed the Deputy Commissioner of Dibrugarh district to ensure that Zubeen, who is currently undergoing treatment at Sanjeevani Hospital in Dibrugarh due to physical illness, receives all quality medical services. The Assam CM also directed to arrange for the artist to be taken to Guwahati or outside the state for further treatment by air ambulance if necessary. In addition, the chief minister also directed state health minister Keshab Mahanta to oversee the entire process of providing medical services to the prominent artist.

One Zubeen fan tweeted on Wednesday, “Feel very sad after listening the news of Zubeen Garg has been injured again. May God save him soon.” While one said, “May he gets recovered soon.”

The playback singer has produced music for Assamese, Bengali, Bollywood films and many others languages. He made his singing debut in 1992 with Anamika. He later released numerous albums and singles including pop solo albums like Chandni Raat (1995), Chanda (1996), Sparsh (2000), Nupur (2001) and many more. He has also released devotional albums such as, Mahadev (2004), Mandir (2005), Brahma (2005) and more.

Some of his most popular songs include Ya Ali, from the 2006 Bollywood film Gangster, and Dil Tu Hi Bataa, from Hrithik Roshan’s Krrish 3. Apart from his singing talent, Zubeen Garg also got a big break in the movies in 2008.