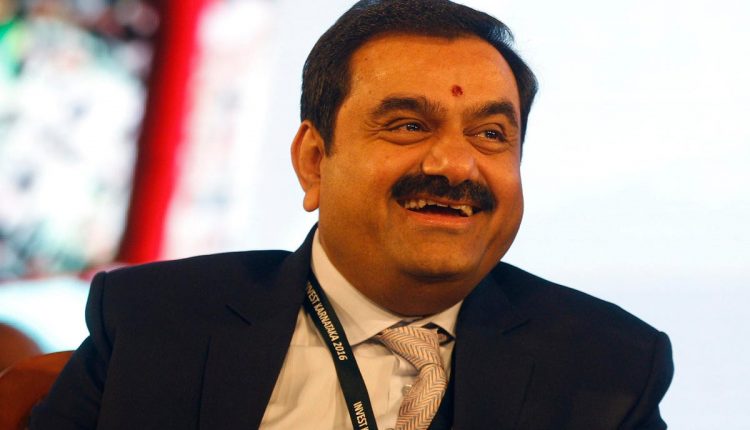 Business tycoon Gautam Adani has taken over the place of the former richest man in the world Bill Gates to become the world’s fourth richest person.

According to Forbes’ Real-Time Billionaires List, Gautam Adani is now the fourth richest man in the world, surfacing Bill Gates.

Gautam Adani’s total net worth on Thursday reached $115.5 billion. While Mukesh Ambani is the 10th richest man in the world, with the net worth of $90 billion. Also, Elon Musk who bought Twitter holds the first position in the list.

Bloomberg reported that, “Some of Adani Group’s listed stocks have soared more than 600% in the past two years on bets his push into green energy and infrastructure will pay off as PM Modi looks to revive the $2.9 trillion economy and meet India’s carbon net-zero target by 2070.”