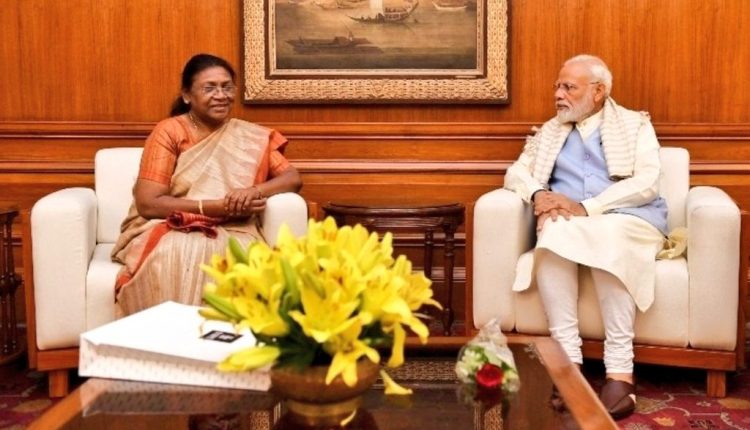 By Ranbir Hanse On Jul 22, 2022
Share FacebookTwitterWhatsAppEmailPrint
New Delhi,July 22: NDA candidate Droupadi Murmu is all set to become the 15th President of India. The counting of votes for the Presidential election 2022 was held at the Parliament House. The counting of votes for Presidential Election 2022 commenced at 11 am on Thursday (July 21, 2022) with the contest between BJP-led NDA candidate Droupadi Murmu and joint Opposition candidate Yashwant Sinha.

Bank of Baroda Launches Hackathon in Collaboration with Microsoft