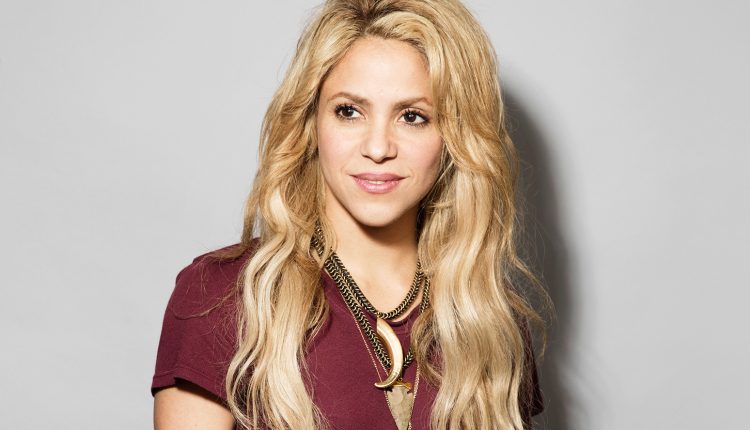 Singer Shakira, who has been accused of tax fraud by the Spanish Tax Agency, had rejected their plea deal. Now, one of the Spanish prosecutors has asked for more than eight years in prison for Colombian superstar Shakira and a fine of more than 23 million euros ($23.51 million) over a 14.5 million euro tax fraud case.

Spanish newspaper El Pais reported on Friday that a Spanish prosecutor has called for eight year of prison sentence for the pop star. However, neither a representative of the tax agency, nor the reps of the singer were available for any comments.

Earlier, the Spanish prosecutors had offered a deal to settle the alleged tax fraud. However, the singer rejected the deal. PR firm Llorente y Cuenca said in a statement that the 45-year-old “trusts her innocence and chooses to leave the issue in the hands of the law.” The firm added that Shakira had cleared the amount she is said to owe with the Spanish Tax Agency and has no pending tax debts.

Spanish prosecutors charged the singer in 2018 and claimed that she had failed to pay 14.5 million euros in taxes on income earned between 2012 and 2014. They said that Shakira resided in Spain between 2012-14 even though Shakira’s official residence was in the Bahamas.

Shakira was in a relationship with Gerard Pique, a Spanish footballer for 11 years before it ended earlier this year. The couple, who is also parents to two kids, lived in Barcelona for some time. In a joint statement shared on 4 June, Shakira and Gerard said, “We regret to confirm that we are parting ways. For the well-being of our children, who are our highest priority, we ask that you respect their privacy. Thank you for your understanding.”