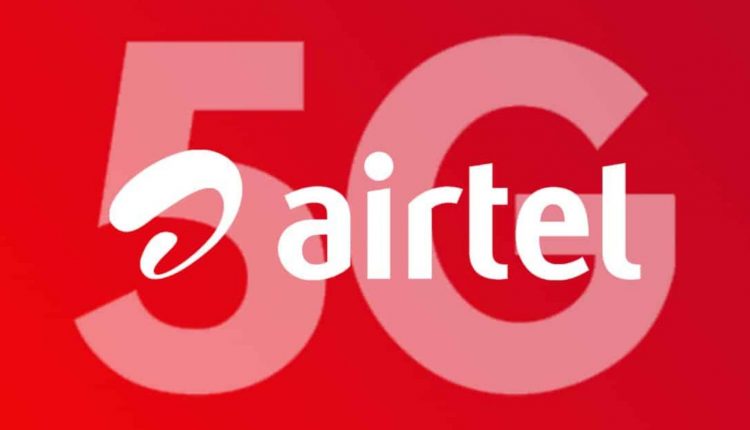 After we have been waiting for years for 5G connectivity, one of India’s three major telecom operators, Bharti Airtel finally has a launch timeline for the next-gen cellular network technology.

In a new press release, Airtel has confirmed that it will roll out its 5G services in the country before the end of the month.

‘We are delighted to announce that Airtel will commence roll out of 5G services in August. Our network agreements are finalised and Airtel will work with the best technology partners from across the world to deliver the full benefits of 5G connectivity to our consumers,’ an Airtel press release noted.

‘Choice of multiple partners will enable Airtel to roll out 5G services spanning ultra-high-speeds, low latency and large data handling capabilities, which will enable a superior user experience and allow the pursuit of new, innovative use cases with enterprise and industry customers,’ the release added.

Airtel is in agreements with Ericsson, Nokia and Samsung as network partners to deliver the 5G services in the country. The news come soon after the recent spectrum auditions conducted by the DoT (Department of Telecom) in India, where Bharti Airtel bid for and acquired 19867.8 MHZ spectrum in 900 MHz, 1800 MHz, 2100 MHz, 3300 MHz, and 26 GHz frequency.

Meanwhile, there has been no official confirmation from rival telcos Reliance Jio and Vodafone Idea on their 5G rollout plan. A recent report by TelecomTalk, however, suggests that Jio chairman Akash Ambani has hinted that Jio 5G services will be announced on August 15 on the occasion of India’s 75th Independence Day. However, with no official rollout date from either telco, all three of India’s major telecom operators will likely be in a race to be the first service in the country to launch a full-scale 5G network.