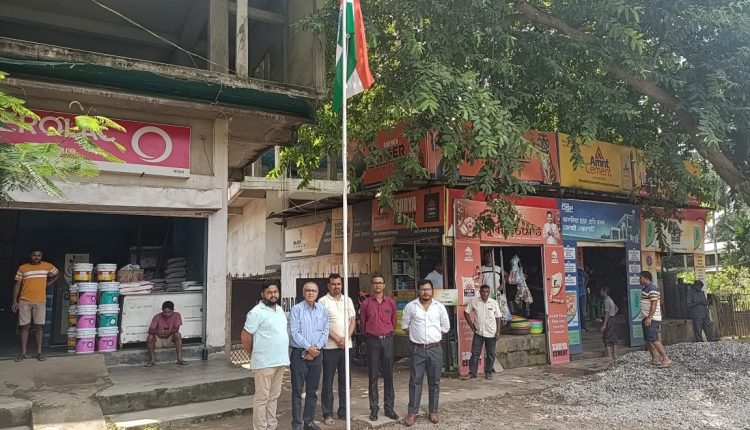 As part of the Har Ghar Tiranga celebration campaign and to mark this momentous occasion, Surya Cement will distribute 100 nos. of Indian National flag among the households of Sarutari and Marogdula villages in Kamrup Metro district and also adorn the homes and outlets of Surya Cement’s dealers & distributors with the Indian National Flag. The campaign will cover more than 300 nos. of homes and business establishments in Assam.

A free health check – up and awareness camp is also being organized on 12 August, 2022 in Surya Cement factory premises at 14th Mile, Sonapur, Kamrup Metro, Assam in association with Employee State Insurance Scheme, Assam for the communities in the vicinity of their factory and employees along with their families to promote healthy living across communities.

“This occasion we believe will instill a feeling of patriotism in the hearts of people and reminisce the contribution of those who tirelessly worked for building the nation” said Sri Madhur Agarwalla, Managing Director, Purbanchal Cements Ltd.

‘Har Ghar Tiranga’ is a campaign launched under the Azadi Ka Amrit Mahotsav to celebrate the 75 glorious years of Indian Independence.