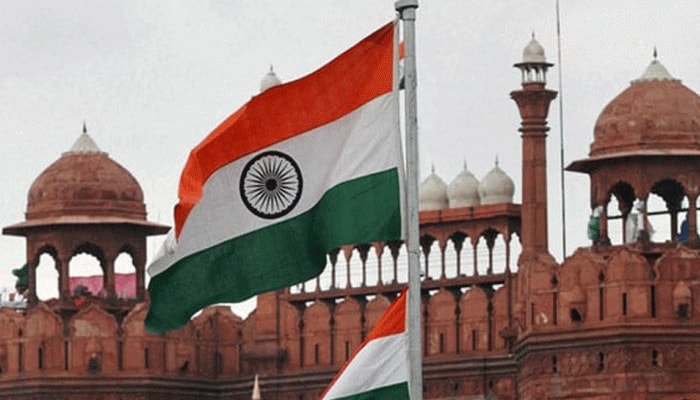 New Delhi: Amid raising security concerns, the Intelligence Bureau (IB) has issued five fresh alerts, warning of a possible terror strike in the national capital and several cities, ahead of the 75th Independence Day.

Ahead of India’s 75th Independence Day on 15th August the Intelligence Bureau (IB) has issued an alert for a possible terror attack by Lashkar-e-Taiba (LeT), Jaish-e-Mohammed (JeM), and other radical groups.

A 10-page report by the IB reads that there is a threat from LeT, JeM and other radical groups. Delhi Police has been directed to put in place strict entry rules at Red Fort ahead of Independence Day on August 15.

In the IB report, instructions have also been given for strict monitoring of the areas in Delhi where Rohingya, people of Afghanistan National Sudan are living. Along with this, IB has directed the police to remain alert to deal with the threat of Tiffin bomb, sticky bomb and VVIED