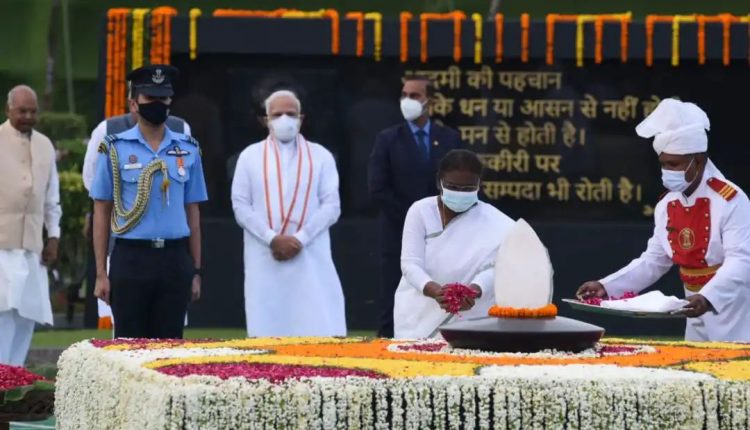 Atal Bihari Vajpayee – remembered as “a man of the masses” – was India’s prime minister for three terms.

The leaders were seen paying floral tributes at Sadaiv Atal, AB Vajpayee’s memorial in the national capital. Apart from PM Modi, union ministers Rajnath Singh and Amit Shah also paid tributes to the former PM and the BJP veteran. Vajpayee had died in 2018 after a spell of illness. Vice President Jagdeep Dhankhar also offered early morning respects at the memorial.

The BJP veteran’s “first brush with nationalist politics was in his student days, when he joined the Quit India Movement of 1942 which hastened the end of British colonial rule,” according to his profile on the government website on India’s prime ministers. “Over the decades, he emerged as a leader who commanded respect for his liberal worldview and commitment to democratic ideals,” it says, remembering the leader as “an ardent champion of women’s empowerment and social equality.”