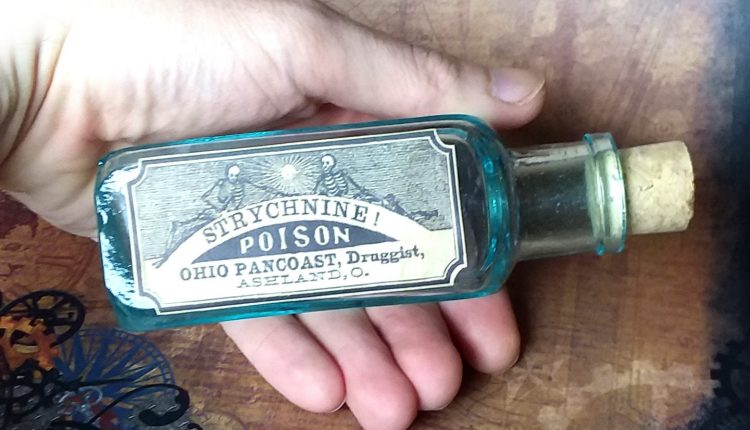 A woman poisoned her mother to get the ownership rights of her mother’s property in Kerala’s Thrissur district. She had mixed rat poison in her mother’s tea.

Police arrested the accused woman in the wee hours of Thursday.

As per PTI reports, the mother of the accused was hospitalised on August 18 after she had consumed tea. She was taken to two hospitals but doctors were not able to ascertain the exact cause. At the third hospital, doctors suspected poisoning but the victim died.

The post-mortem report confirmed the presence of rat poison in the victim’s body.

The woman, who had been living with her parents for the last 12 years along with her two children, confessed to her crime during the police questioning. As per PTI reports, she killed her mother to get the property which she was to receive only after her parents’ death according to their will, police said.