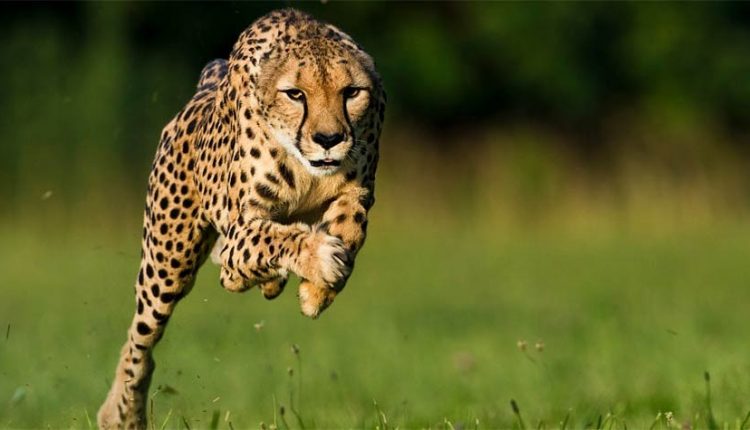 “The PM will be present during the translocation,” said chief minister Shivraj Singh Chouhan. However, the Prime Minister’s Office (PMO) is yet to confirm the development. PM Modi’s birthday also happens to be on September 17.

The last cheetah died in the country in 1947 in Korea district in present day Chhattisgarh, which was earlier part of Madhya Pradesh, and the species was declared extinct in the country.

The ‘African Cheetah Introduction Project in India’ was conceived in 2009 and a plan to introduce the big cat by November last year in KNP suffered a setback due to the Covid-19 pandemic, officials said.

Namibia and Indian environment ministry are yet to confirm whether three rejected cheetahs will be brought to India or not. Meanwhile, a team of South African environment ministry have also arrived in Kuno National Park on Tuesday to check the preparation under risk management plan. South African cheetahs will be brought to India at a later stage as a memorandum of understanding (MoU) between the two countries is yet to be signed.

Meanwhile, the preparations for the cheetah translocation project is in fullswing in the Kuno National Park as as officials are busy shifting the only leopard present in the enclosure of cheetahs and uprooting weeds, thorny bushes, shrubs and herbs from the enclosure that could craete trouble for herbivores and cheetahs.

“The enclosure is ready to welcome cheetahs. Leopard will be out soon and the enclosure is now protected with solar electric fencing. The four-watch tower have high resolution cameras will keep vigil on movement of cheetahs,” said divisional forest officer PK Verma.