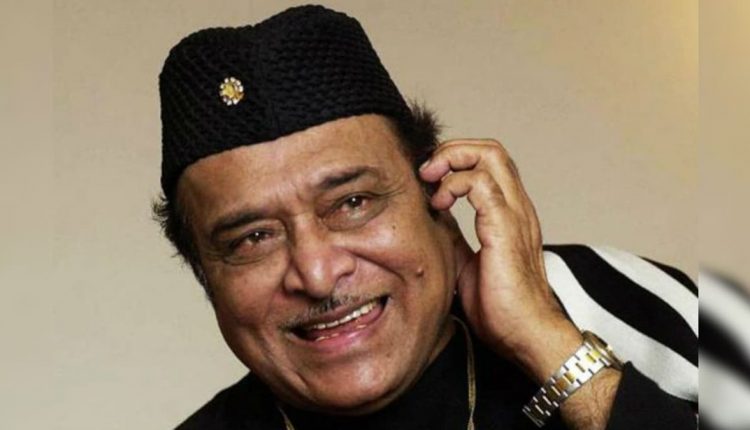 Bhupen Hazarika a Musician, Filmmaker, Singer, poet, and lyricist. Besides, he also served as an MLA in the Assam assembly during 1967-72.

Hazarika was also one of northeast India’s leading socio-cultural reformers. His creations and compositions united people from all walks of life. Hazarika was born on September 8, 1926 to Nilakanta and Shantipriya Hazarika in Sadiya. His father was originally from Nazira town in Sivasagar district.

His home state, Assam, is a region that has always been home to different tribes and several indigenous groups—such as the Bodo, Karbi, Mising and Sonowal-Kacharis,” Google said. During his childhood, Hazarika grew up surrounded by songs and folk tales about life along the mighty Brahmaputra river

Renowned Assamese lyricist, Jyotiprasad Agarwala, and filmmaker, Bishnu Prasad Rabha, were impressed by Hazarika’s musical talents. They also helped him record his first song. The song was launched when he was 10 years old. When he was 12, Hazarika was writing and recording songs for two films: Indramalati: Kaxote Kolosi Loi, and Biswo Bijoyi Naujawan.

Over time, Hazarika created numerous compositions. He loved telling people’s stories about happiness and grief, unity and courage, romance and loneliness, and even strife and determination through his songs.
Hazarika was also an intellectual. He graduated with a master’s in political science from Banaras Hindu University in 1946. He then went on to earn a PhD in mass communications from Columbia University in 1952. Hazarika returned to India after completing his studies.
For his continued working on songs and films that popularized Assamese culture on both a national and global scale. He also served as chairman and director of numerous boards and associations, including the Indian government’s National Film Development Corporation.
For his outstanding contribution to the field of Music and culture in his over a six-decades career, Hazarika won several prestigious awards like the Sangeet Natak Akademi Award, the Dadasaheb Phalke Award, Padma Shri and Padma Bhushan. In 2019, he was honoured posthumously with the Bharat Ratna, India’s highest civilian award.
Share FacebookTwitterWhatsAppEmailPrint