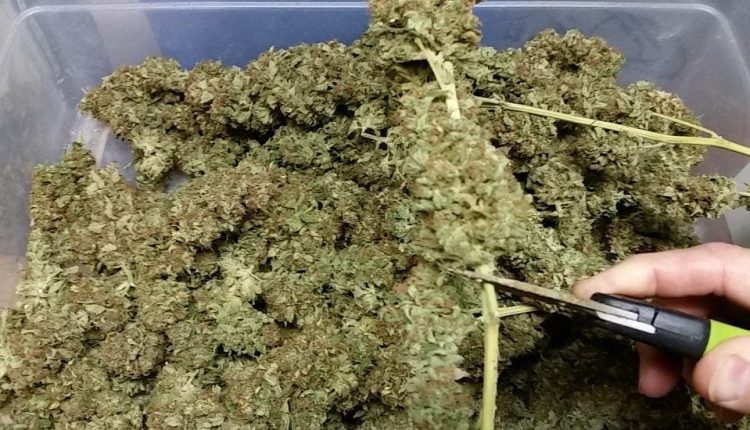 Karbi Anglong,(Assam) September 10: In a joint operation, Assam Police and Central Reserve Police Force (CRPF) seized 860 kg of ganja and 40.70 grams of suspected heroin from a truck in Karbi Anglong district in the early hours of Saturday.

John Das, Sub-Divisional Police Officer, Bokajan told ANI that, acting on secret information, a naka checking was set up at Laharijan near the Assam-Nagaland border under Khatkhati police station jurisdiction.

“At about 2 am a truck was intercepted which was coming from Manipur and on thorough search of the vehicle total 80 packets of ganja weighing total 860 kg and 3 soap boxes containing 40.70 grams suspected to be heroin have been recovered which were hidden inside a secret chamber of the body of the truck. In this regard we have arrested three persons,” Das said.

The arrested persons were identified as Filter Kalita (32), Dipak Mahato (26) and Rahul Tamang (19).