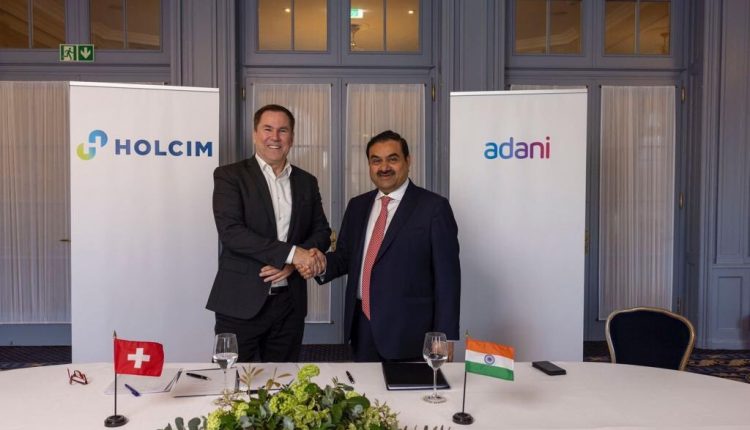 Adani and his family's net worth as of early Friday stood at $155.4 billion against Arnault's $155.2 billion

Billionaire industrialist Gautam Adani, who heads the Adani Group, has edged past Bernard Arnault, the co-founder and chairman of LVMH Moet Hennessy – Louis Vuitton, to become the world’s second-most richest individual according to the data by Forbes.

According to Forbes’ Real-Time Billionaires List, Adani and his family’s net worth as of early Friday stood at $155.4 billion against Arnault’s $155.2 billion.

The Forbes list is currently headed by SpaceX and Tesla CEO Elon Musk whose net worth stands at $273.5 billion. He is followed by Adani, Arnault and Amazon founder Jeff Bezos (net worth $$149.7 billion), the data showed.