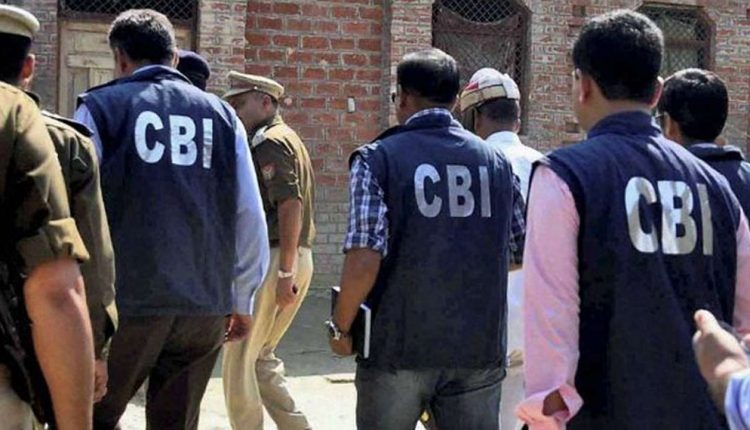 New Delhi, September 24th: The Central Bureau of Investigation (CBI) today conducted raids at 56 locations across 19 states including Assam and in Union Territory in connection with the online circulation of child sexual abuse material, officials have said.

Operation Meghchakra, the CBI’s biggest ever crackdown against the circulation of child pornography videos and images, is aimed at identifying and taking action against the individuals and gangs involved in distributing such material through social media platforms, and blackmailing minors.

The search operation was launched by the CBI after receiving inputs from the Singapore Interpol, officials said.

Officials said the operation is a follow-up of raids conducted by the CBI last year as part of “Operation Carbon”, which targeted the cloud storage facilities used by the peddlers to circulate child pornographic material.

The locations of the accused were traced based on intelligence obtained during last year’s operation through extensive technical surveillance, officials said.

Last week, the Supreme Court had asked the centre to submit a detailed report on the mechanism in place to monitor the cases involving the circulation of child pornographic material