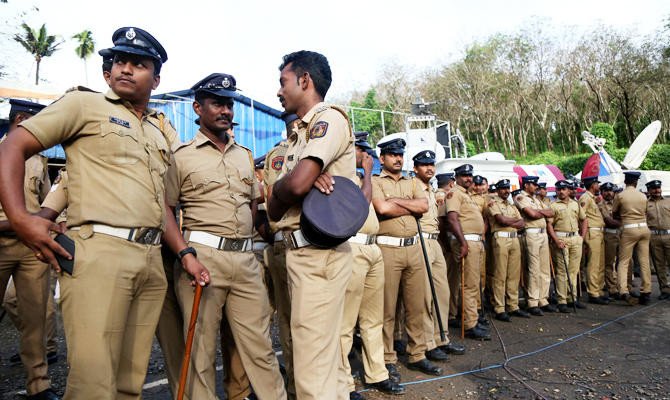 New Delhi: Delhi Police`s special cell has apprehended a Chinese woman disguised as a Nepalese monk from the national capital for her alleged involvement in anti-national activities.

After further investigation, it was revealed that the arrested foreign national was residing in India with a fake Nepalese identity. “The Chinese lady was detained on Monday at around 1 pm from Majnu Ka Tila, Delhi. During verification, one Nepalese citizenship certificate in the name of Dolma Lama, a resident of Kathmandu, Nepal was recovered from her possession,” a police officer said.

After contacting Foreign Regional Registration Office (FRRO), it was revealed that the arrested person is a Chinese citizen and had travelled to India back in 2019 as a Chinese national.

A case has been registered against her on October 17 under section 120 B (criminal conspiracy), 419 (cheating by personation), 420 (cheating and dishonestly inducing delivery of property), 467 (forgery of valuable security), and other relevant section of the Indian Penal Code and Foreigners Act. The Chinese woman has been sent to police custody for 14 days.