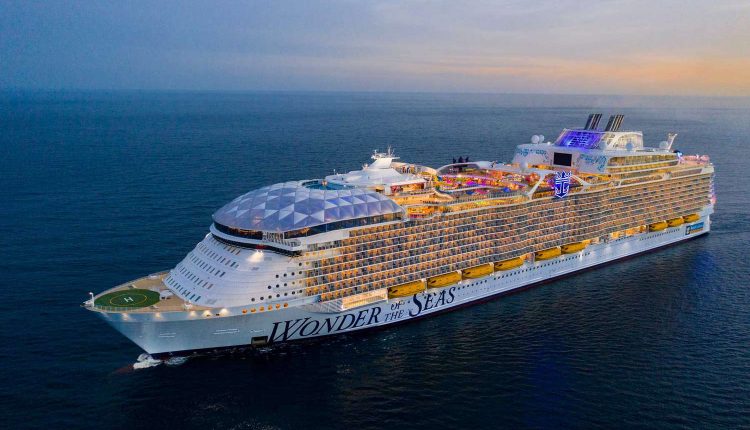 New Delhi , November 11th: In a bid to give a push to inland waterways, India is planning to launch the world’s longest river cruise between Varanasi in Uttar Pradesh and Dibrugarh in Assam this January, according to a report in Live Mint. During its 50-day journey, the “Ganga Vilas” cruise will cover a distance of 4,000 km and also pass through Bangladesh.

The journey will start on January 10 and reach Dibrugarh on March 1 after visiting Kolkata and Dhaka. The cruise is expected to run on a PPP model. The Inland Waterways Authority of India (IWAI) has signed an MoU with Antara Luxury River Cruises and JM Baxi River Cruises for this. The report said that the operators would decide the ticket price without the Centre’s intervention.

After starting at Varanasi, the cruise will reach Patna on the 8th day. From there, it will reach Kolkata on the 20th day. After a day’s halt, it will again set sail for Bangladesh, where it will spend 15 days before entering India again and reaching Bogibeel (Dibrugarh).

Ganga Vilas cruise will sail from Varanasi to Dibrugarh in a longest river journey of 50 days covering 27 river systems and visit over 50 tourist sites including world heritage sites. This will be the single largest river journey by a single river ship in the world and would put both India and Bangladesh on the river cruise map of the world,” minister of ports, shipping and waterways Sarbananda Sonowal told the media in an interview.

“The service will facilitate all kinds of tourists. Moreover, with the amendment to Indian Vessel Act, cruise lines would have national permit to move seamlessly across states,” Sonowal added.

Coastal and river shipping, including cruise services, is a priority for the government, which is trying to create a network of shipping lanes to bring down the cost of freight transport in the country.

The Indo-Bangladesh Protocol Route will facilitate the cruise’s 1,100-km journey in the neighbouring country. This route, which connects the Ganga and Brahmaputra rivers, has already opened trade and transit channels between the two countries.