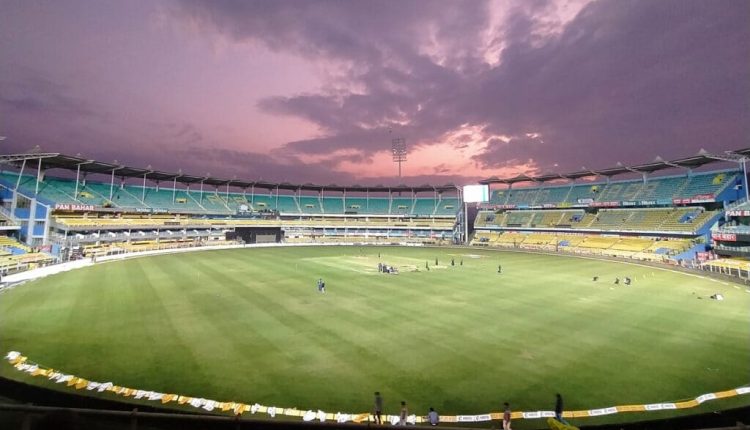 India vs Sri Lanka 1st ODI will be played at Barsapara Cricket Stadium, Guwahati in Assam

After 1 pm, all Assam government offices and educational institutions under the control of the Kamrup-Metro district shall close.

Several players from both the Indian and Sri Lankan cricket team arrived at Guwahati in Assam for the ODI match.

Dr.Himanta Biswa Sarma, the chief minister of Assam, went to the Barsapara stadium on Saturday, January 7, to observe the ODI match preparations between India and Sri Lanka.

Meanwhile, the Assam Cricket Association (ACA) will engage an anti-snake non-governmental organization (NGO) to keep birds and snakes away from the Barsapara stadium in the state capital Guwahati where the first One Day International (ODI) cricket match between India and Sri Lanka is scheduled to be played on January 10.