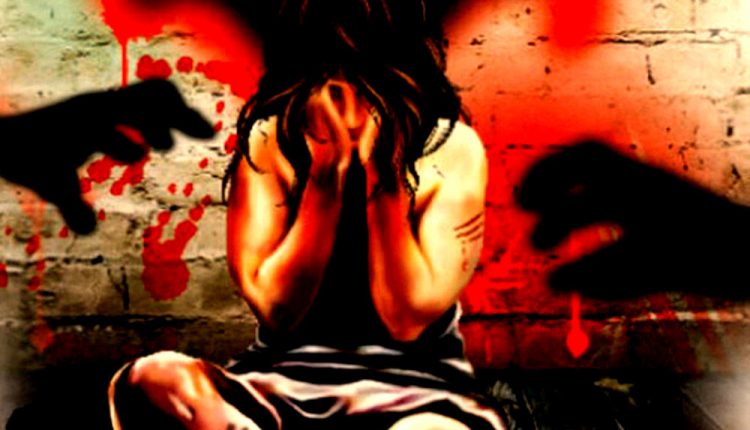 GUWAHATI July 11: One after another in defferent states of India rape cases are coming out at defferent time. Again,A 40-year-old Malayali woman was abducted and sexually assaulted by a group of unidentified men in Palani. The group has also even beaten-up her husband who tried to stop them from doing such crime. The incident happened 20 days ago. The 40-year-old is currently undergoing treatment at Pariyaram Medical College. The woman, who sustained serious injuries, is not even able to stand up on her own feet properly.

The incident came to known after the woman was admitted to the hospital due to her cretical health condition. The couple reached Palani on June 19. The three-member group abducted the woman,when she was waiting by the roadside while her husband went to buy food stuff at a nearby shop. Meanwhile, the three men reached the area and dragged her to a nearby lodge premises. She was tortured all night. The culprits even went on to cause inflict injuries in her private parts using beer bottles.

When the woman’s husband tried to stop the culprits, he was beaten by the lodge owner and his gang. They also claimed that he was an alcoholic.

The couple somehow managed to escape from the lodge on the next day and returned to Kerala, They also alleged that the Palani police did not take any action even after receiving a complaint. Though the couple initially decided not to reveal this incident to anyone, they were forced to open up about it since the woman was admitted to the hospital due to cretical health condition.