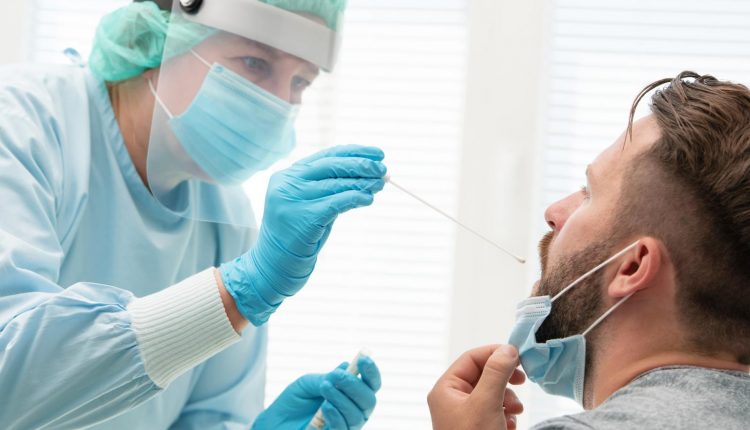 GUWAHATI July 18: India’s covid-19 situation has gone poor again and fallen to fourth position in a seven-day COVID count after being overtaken by United Kingdom. India on Sunday recorded 41,157 new fresh cases of corona-virus (Covid-19), taking the country’s cumulative tally to 31,106,065, the Union ministry of health and family welfare ‘Mansukh Mandaviya’ said on his statement. In the last 24 hours, the country also saw 518 people fatalities due to Covid-19, taking its death toll to 413,609.

Maharashtra has reported the highest deaths followed by Kerala.

India on Saturday crossed 400-million mark in the number of corona-virus vaccine doses administered across the country so far.

Until Saturday night, 404.5 million shots had been administered across the country to 318.4 million people, according to data released by the Union health ministry. India’s vaccination drive, which kicked off on January 16 has been mired in controversies among political groups. In the past week, India has averaged administration of around 4.1 million shots a day – a drop of over 36% of the peak levels seen in the third week of June.