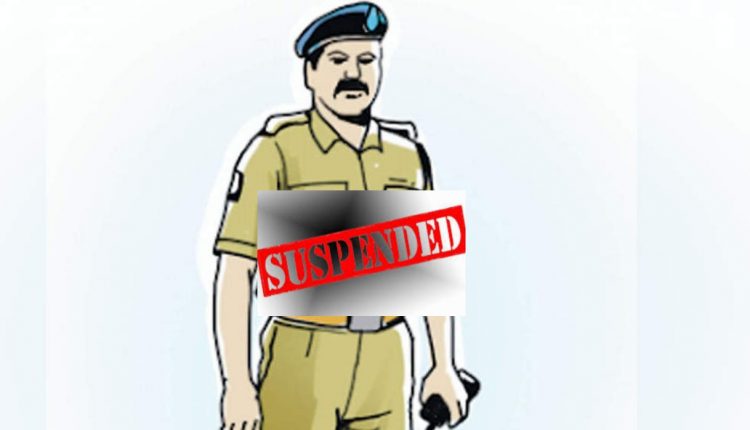 IPS OFFICER OF ASSAM SUSPENDED FOR VISITING FOREIGN WITHOUT PERMISSION

Governor of Assam, in the exercise of powers conferred by clause (a) of sub-rule (i) of rule 3 of the All India Services, hereby places Rounak All Hazarika under suspension with immediate effect.

GUWAHATI,July 21: A Senior Assam IPS officer Rounak Ali Hazarika, who was serving as the Deputy Inspector General of Police (DIGP) (border), was suspended on Tuesday for allegedly going abroad on several occasions since 2011 without taking necessary permission from home Political Affairs Department.

An order issued by the home department charged Hazarika of “gross misconduct” and said he has breaks rules and laws of several government guidelines.

Governor Jagadish Mukhi, exercising the powers conferred on him by the All India Services (Discipline and Appeal) Rules, 1969, suspended Hazarika with immediate effect, the order said.

During the period of his suspension, Hazarika will allow to go other places he will be stationed at the office of the DGP and shall not leave the headquarters here without obtaining permission.

Hazarika joined the Assam Police Service (APS) in 1992 and was later promoted to the IPS cadre.