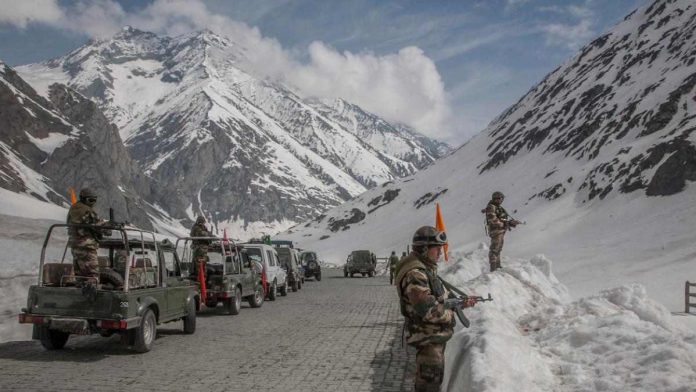 12th rounds of corps commander level-talks to be held on 31july, Saturday between India and China

NEW DELHI, july 31: Since the borders disputes had been going on between two countries.India and China are scheduled to hold the 12th round of Corps Commander-level talks on Saturday with the focus on working out an agreement for the second phase of disengagement from Gogra and Hot Springs in Eastern Ladakh.

The talks are scheduled to be held at Moldo on the Chinese side opposite Chushul at 10.30 a.m., a defence official said.

Based on an agreement reached in February, the two sides completed disengagement from both the banks of Pangong Tso (lake). However, there has been no progress on further disengagement and de-escalation since despite talks at various levels.

Progress is expected on disengagement from Gogra and Hot Springs during this round of talks, according to defence officials. A round of Major General level talk is also scheduled to be held once the 12th round of talks is over.