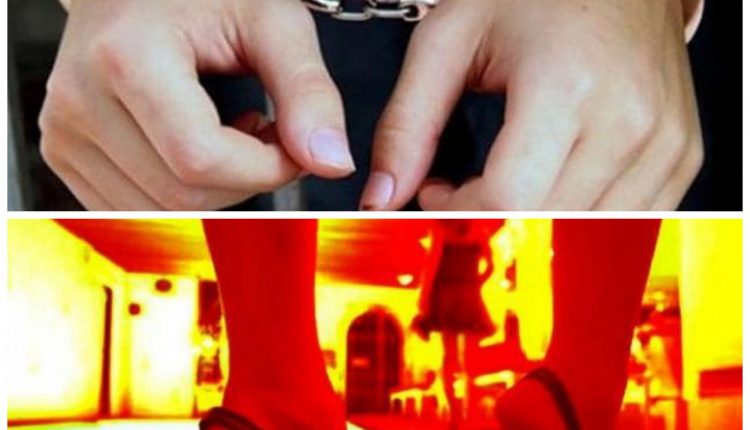 Mumbai, Aug 21: In Mumbai a 32-year-old model was held from a luxury hotel in Juhu in Mumbai for allegedly operating a sex racket involving television actors and models, Crime Branch officials said on Friday.

A raid was conducted on Wednesday afternoon and a TV actor and a model, who had worked with a prominent entertainment channel as well as in a soap advertisement, were also rescued, they informed.

The accused, who had fixed a Rs 4 lakh deal for these two persons, was held after a tip off and decoy confirmation by a team of Crime Branch’s Unit VII, an official said. Prostitution Racket Busted in Mumbai’s Juhu, 3 Arrested Including TV Actress From Five-Star Hotel.

The accused has been charged under IPC and Immoral Activities (Prevention) Act provisions and Santacruz police was probing the matter further, he added.

Joe Biden said that Kabul evacuation is among ‘largest most difficult airlifts in history. Also said they cannot guaranteed to risky evacuation.