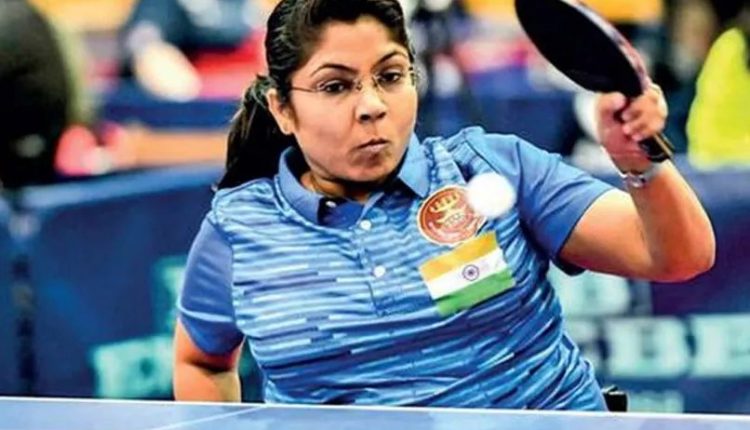 Bhavina Patel overwhelmed the defending champion against Borislava Peric-Rankovic in straight sets by 11-5, 11-6, 11-7 in just 18 minutes.

The Indian got off to a good start as she took the first game 11-5 in just 5 mins. She continued her surge in the second set and clinched it by 11-6.

Riding on that brilliant momentum, Bhavina again faced no resistance from the Serbian and sealed the match by an 11-7 victory in the third set.

Earlier on Friday, Bhavina qualified for the quarter-finals of the Tokyo Paralympics after a scintillating 3-0 win over Joyce de Oliviera of Brazil. Bhavina defeated Joyce in three straight sets 3-0 (12-10, 13-11, 11-6) to clinch the game and move into the next round.