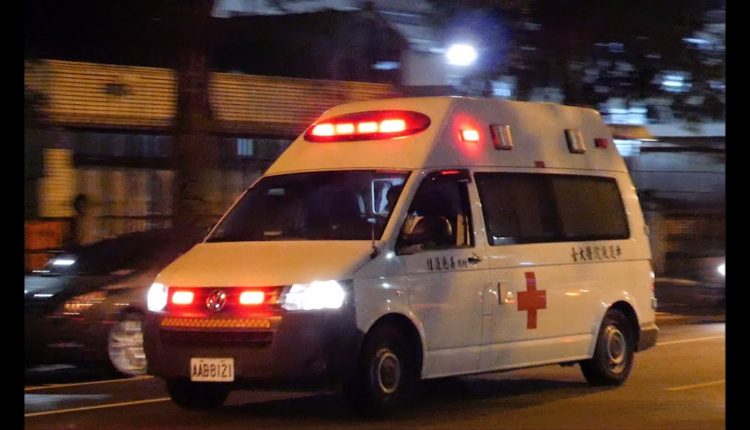 A lazy man from Taiwan who had been calling ambulances to pick him up from a supermarket and send him to the hospital.  Culprit intention was not to get medical treatment but to use the ambulances as free taxis.

He wanted the ambulance to pick him up from a supermarket as he “didn’t want to walk home”, which is right next to the hospital.

How much was the distance between his home and the supermarket? Just 200 metres!

When the previous records were checked, it turned out that the man surnamed Wang used the ambulances as free taxis 39 times a year.

Wang repeatedly pretended to be sick as an excuse to call for an ambulance to take him to the hospital.

Wang was busted after the hospital noticed that he left on his own without having a check-up every time he called for an ambulance.

The medical staff alerted the police about Wang’s unfair means of using the public services. However, Wang verbally abused the police.

The cops warned him that if he occupies social resources for his own convenience once more, he would be fined.

Ambulances can be called free of charge to transport emergency patients to the nearest hospital or medical facility in Taiwan.