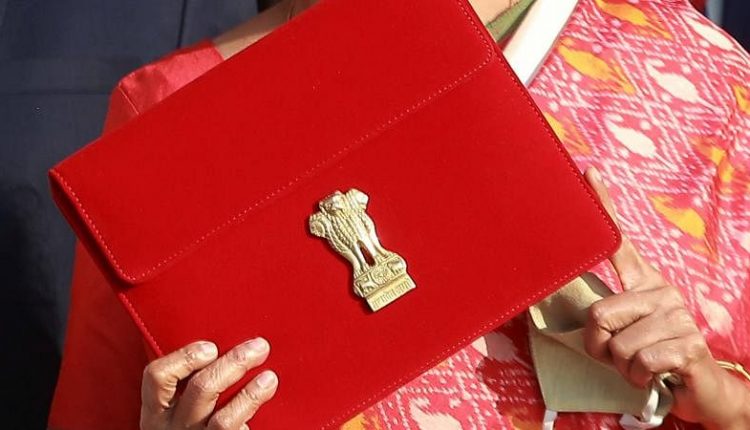 GUWAHATI, February 08:  The total expenditure of the upcoming Assam State Budget is expected to be around Rs 1 lakh crore.

On Tuesday, February 8,Assam Chief Minister (CM) Himanta Biswa Sarma  announced that the Budget for the financial year 2022-23 will be around or above Rs 1 lakh crore.

“Last year the public investment was Rs 78,000 crore. People are often talking about the financial crisis, but the Budget will be higher,” the CM said.

The CM mentioned that all expenses for proposed urbanisation including infrastructure development in the districts and small towns will be included in the project.

The infrastructure developments include integrated Deputy Commissioner offices in the districts with an adjacent stadium, auditoriums in district headquarters and small towns, shifting of district jails outside towns and converting the space to parks, water supply projects, among others.

The State Budget will be uncover by Finance Minister Ajanta Neog on March 16.