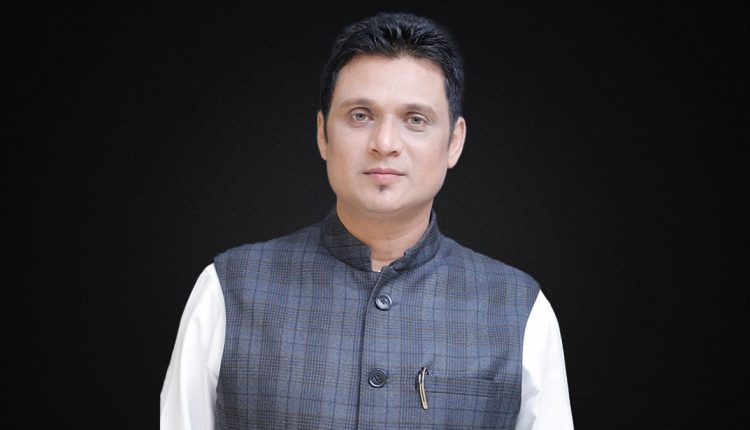 AZIR KHOBOR , GUWAHATI, 10TH FEBRUARY : The allegation of Dr. Dibyajyoti Saikia, a national level human rights and social activist of Assam, has finally proved to be true. In Assam, the case of atrocities perpetrated on innocent people by a police officer and killing suspected criminals is a complete human rights violation.

Not only this, but now it has been proved that now this is a fake encounter. Till January 28 this year, 28 people have been killed and 73 others injured in police action after Chief Minister Dr. Himanta Bishwa Sharma took over on May 10 last year. He said that extra judicial killing has started after Himanta Sarkar came to power. By completely destroying the justice system, the government is violating human rights in a way by shooting suspected criminals. Police are torturing people over small things.

The latest case is of Kirti Kamal Bora of Nagaon district, who was shot without any reason. Due to which he was seriously injured and was admitted to the hospital. State’s Additional Chief Secretary Paban Kumar Barthakur’s investigation has made it clear that it was a fake encounter and the police is solely responsible for it. With the suspension of Sub-Inspector Pradeep Bania, the immediate effect of Nagaon Superintendent of Police (SP) Anand Mishra he has been attached to the Assam Police Headquarters.

In this context, Saikia says that whatever he had said so far about the fake encounter has proved to be true. He had lodged a case with the National Human Rights Commission regarding this. He had alleged in his petition that the Home Department was openly violating human rights by being a mute spectator.

FIRST LOOK: ŠKODA SLAVIA TO BE SHOWCASED AT DEALERSHIPS ACROSS INDIA : Customers can see and get a first look of the SLAVIA at their nearest dealership starting today.