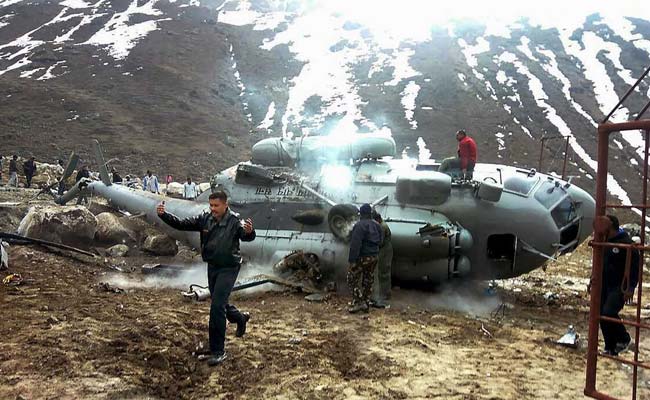 The Chopper was carrying pilgrims back from Kedarnath

The chopper, owned by Aryan Aviation Private Limited, was travelling back from Kedarnath when it crashed near Garud Chatti, the Indo Tibetan Border Police said.

Kedarnath is part of the Char Dham yatra undertaken by devotees in the state of Uttarakhand. The circuit also comprises Yamunotri, Gangotri and Badrinath sites.