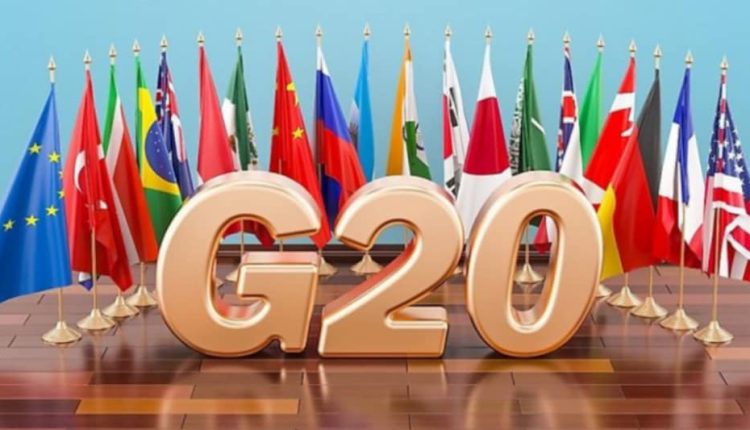 These programmes would showcase the potential of the Northeast region for global and local investors. The event will also highlight opportunities for multilateral business partnerships in different industry sectors where the North Eastern states have core strengths.

Mukhi while speaking at 2nd edition of Momentum North East 2023 at Srimanta Sankardeva Kalakshetra said, “Ever since, work on Act East Policy began under the visionary leadership of our Prime Minister, economic development in the Northeast has received a tremendous impetus.”

He said, “Assam is the largest economy in Northeastern region and has enjoyed a rich historical status of being an industrial state by dint of its tea, oil and coal industry.” He also said that tourism has come up as a potential economic sector. The state is bestowed with rich cultural and natural heritage. It is home to many diverse ethnic communities offering varied and exotic tourism experiences. The state has some of the rarest wildlife species in the world along with rich flora and fauna. The Governor further said that there is huge investment potential in developing this tourism sector.

Assam will host as many as five G20 meetings. This was decided at a virtual conference between Prime Minister Narendra Modi and the Chief Ministers and Governors of various states  in connection with India’s elevation to the G20 Presidency.