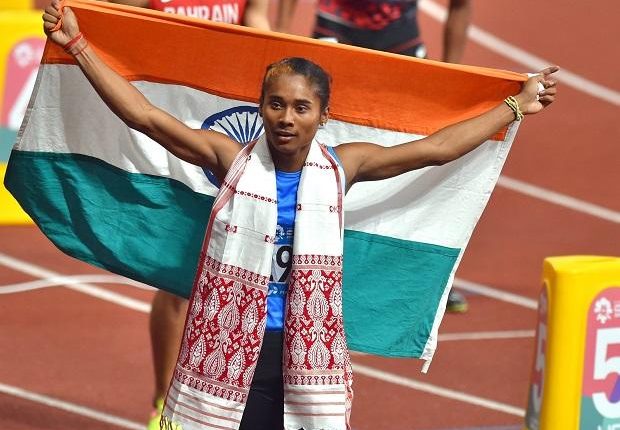 HIMA DAS OF ASSAM FAIL’S TO QUALIFY FOR TOKYO OLYMPICS

GUWAHATI JUNE 22: The Tokyo Olympics is opening from 23 July  2021 and closing on 8 August 2021,where countries  participating in it is expected 205 including india ,Assam’s Hima Das defeated Tamil Nadu’s S Dhanalakshmi in the 200-metre women’s final at the Indian Grand Prix-4 in Patiala. However, she failed to qualify for the Tokyo Olympics.

Hima Das crossed the line in 22.88 seconds, missing the national record by just 0.06 seconds. However, Hima Das failed to qualify for the Tokyo Olympics as the qualification mark stands at 22.80 seconds.

Hima Das
The decision for the 400m track event will be made today, although her clearing this particular track event seems to be less likely. In the 2018 Asian Games in Jakarta, Indonesia, Das made Indian national record in 400m with timing 50.79sec. 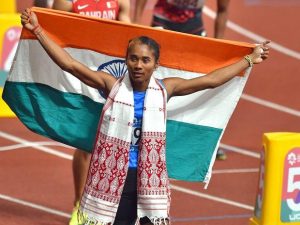