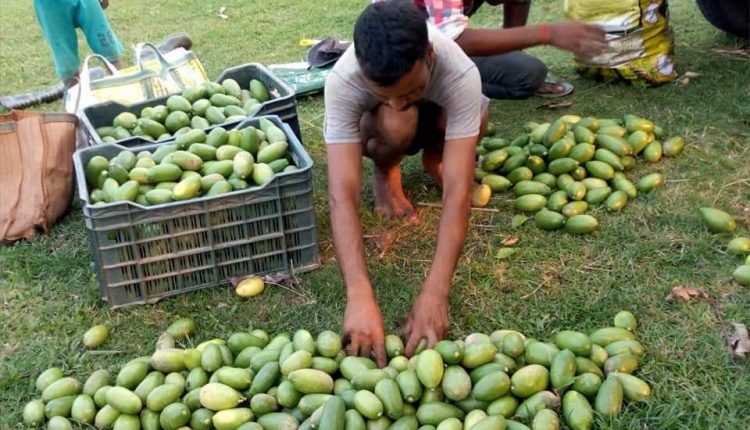 GUWAHATI July 13:  As Assam is known for Assam tea and Assam silk. The state was the first site for oil drilling in Asia. Assam is home to the one-horned Indian rhinoceros, along with the wild water buffalo, pygmy hog, tiger and various species of Asiatic birds, and provides one of the last wild habitats for the Asian elephant despite of that Assam is also famous for fruits.

The ‘Kazi Nemu,’ the Assamese lemon, which is one of the main food items of every Assamese people which has reached to the markets of London. This Assamese lemon is exclusively grown and found in Assam. It has been reported that a shipment of ‘Kazi Nemu’ was exported from Guwahati in Assam to London in the month of June and it is now available in various supermarkets in London including at the Al-Hamra Supermarket at Northampton in England’s East Midlands region. As the Kazi Nemu shipment came to known, many people from London are excited to buy the Assamese Kazi Nemu/ Assam lemon to taste. The Kazi Nemu availability in London is one of the great news that has been brought to the British country

Earlier, between the month of December 2020 and January 2021, a massive shipments of ‘Kazi Nemu’ weighing almost 6 MT was exported to the European business sectors. It is to be noted that ‘Kazi Nemu’ is useful for preparing refreshing drinks and pickles as well as garnishing curry and other dishes. 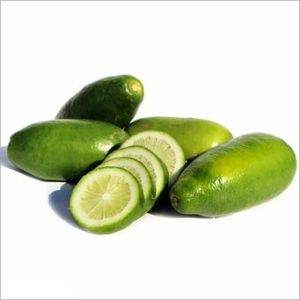 In June, ‘Leteku,’ the Burmese grapes, grown in the Darrang district of Assam, were exported to Dubai. The consignment was traded by the Agricultural and Processed Food Products Export Development Authority (APEDA) from LGBI Airport in Guwahati to Dubai through Delhi. Also, according to APEDA, the consignment of the lemons was evidently cultivated in the Tinsukia district.

Similarly, in January 2021, Vietnam began purchasing rice from rival India for the first time in decades after local prices leaped to their highest in nine years in the midst of restricted homegrown supplies. The purchases feature fixing supplies in Asia, which could lift rice prices in 2021 and even power conventional purchasers of rice from Thailand and Vietnam to change to India.

As Kazi Nemu is prominently consumed with Assamese cuisine, this great news of Assam export in Al-Hamra Supermarket, London supermarkets, and European markets, made all Assamese People’s delight.