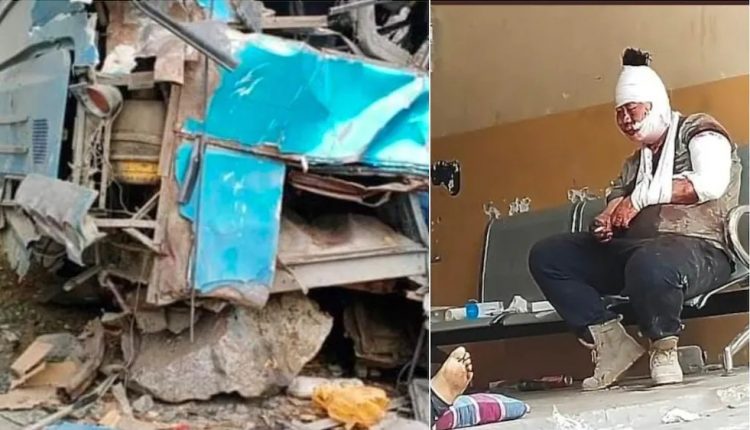 As per the reports the Bus was moving towards dam contruction area in karachi as pakistan has welcome them to work together earlier for economic and business purposes, China had been engaging in contruction of dam’s and several other activities in Pakistan. Viz: Buluchistan , Karachi,and at Pakistan occupied Kashmir (POK) 30 people’s were there inside the bus at the time of incident happened.
As per the official reports it was an ‘IED BLAST’ targeted the Bus. Now they are taken to nearby hospital and in critical condition. 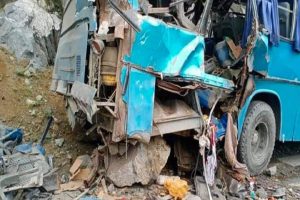 Meanwhile, China has asked Pakistan to thoroughly investigate the bus blast that killed at least 10 people, including Chinese nationals.

“There is a huge explosion in the bus carrying the Chinese engineers in Upper Kohistan. Eight people lost their lives,” a senior administrative officer of the Hazara region told Reuters. Two paramilitary security men with the engineers also died, he added.

“The bus plunged into a deep ravine after the blast and caused heavy losses. One Chinese engineer and one soldier are missing. The rescue operation is launched and the entire government machinery has been mobilised to rescue the injured by air ambulance,” the senior government official told Reuters on condition of anonymity.