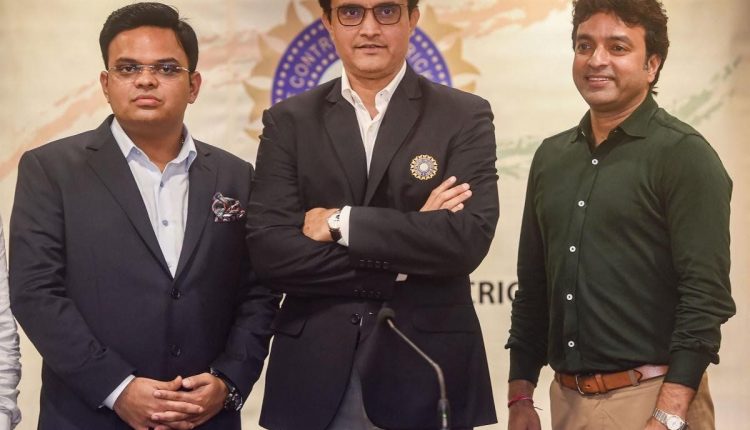 NEW DELHI, Aug 13: As India has clinches 7 from Tokyo Olympics, the Board of Control for Cricket in India (BCCI) on Saturday announced cash rewards for all the winners.

Among the athletes who have bagged medals in this season for India are Neeraj Chopra, Mirabai Chanu, Ravi Kumar Dahiya, Lovlina Borgohain, PV Sindhu, Bajrang Punia and Men’s Hockey Team.

BCCI secretary Jay Shah announced the cash rewards for the medallists via a tweet. These are as follows:

As a mark of appreciation and honour on his stellar achievement, CSK is awarding Rs. 1 Crore to Neeraj Chopra,” said CSK in a statement.

“CSK will be creating a special jersey with the number 8758 as a mark of respect to Neeraj Chopra,” it added

With Neeraj Chopra’s gold today in men’s javelin throw, India’s medal tally has gone up to 7 — highest so far in any Olympics games. India now have one gold, two silver and four bronze medals.

With 126 athletes across 18 sports disciplines, India had sent its biggest-ever contingent to Tokyo Olympics. Indian athletes participated in 69 cumulative events across, highest ever for the country.

For India, first medal came in weightlifting, in which Mirabai Chanu won Silver.

On the 7th day of the quadrennial event, Lovlina Borgohain secured the second medal for the country in boxing. She won Bronze. Ace shutter PV Sindhu, too, won Bronze by defeating Bing Jiao of China.

This time, there were several notable firsts in terms of participation at Tokyo Olympics. For the first time in its history, a fencer from India (Bhavani Devi) had qualified for the Olympic Games.