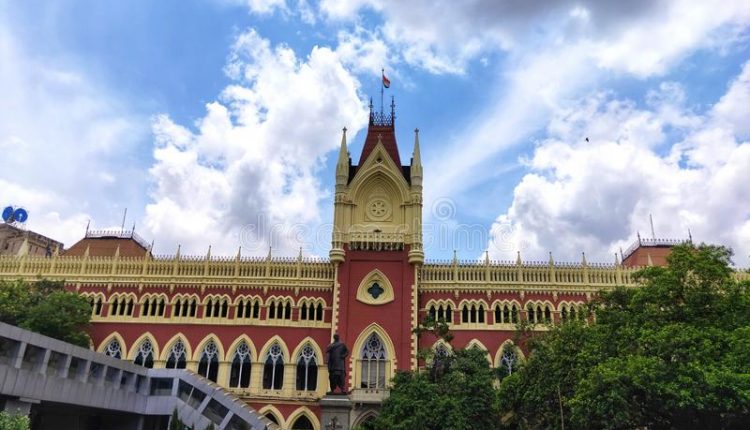 A larger bench of five judges of the Calcutta High Court passed its judgement over the post-poll violence in West Bengal on Thursday via video conferencing, ordering all cases to be handed over to the CBI.

Kolkata, Aug 19: After Priyanka Tibrewal, one of the petitioners, has made repeated pleas to hand over the investigation to an independent agency or a Special Investigation Team.

Supporting the demand, the Centre too told the court that a central agency like the National Investigation Agency (NIA) or the Central Bureau of Investigation (CBI) is ready to investigate cases of post-poll violence in West Bengal.

The Calcutta High Court on Thursday handed over the probe in West Bengal’s post-poll violence to the Central Bureau of Investigation (CBI).

A five-member bench of the high court headed by acting Chief Justice Rajesh Bindal had reserved its verdict on the matter on August 3.

A number of petitioners had moved the high court earlier this year, alleging widespread post-poll violence in the state after the Trinamool Congress’ stunning return to power on May 2.

The National Human Rights Commission (NHRC) had formed a committee at the direction of the high court to probe the various complaints of post-poll violence in West Bengal.

Victims had levelled serious allegations of murder, rape and destruction of property against perpetrators of the alleged post-poll violence.

On July 15, the National Human Rights Commission (NHRC) team probing the post-poll violence in West Bengal had submitted its final report to Calcutta High Court. The 50-page report termed the situation in the state a manifestation of the law of the ruler instead of the rule of law.

The committee had in its remarks in the final report said, ‘This was retributive violence by supporters of the ruling party against supporters of the main opposition party.” It recommended handing over the investigation in grievous crimes like rape and murder to the Central Bureau of Investigation and said that the cases should be tried outside the state.

Kapil Sibal, appearing on behalf of the West Bengal Police, had argued that the NHRC’s report was ‘politically motivated” and that some members of the fact-finding committee had links to the BJP.

The allegations of post-poll violence had triggered a war of words between the BJP and the TMC. While the BJP accused the TMC of targeting its workers, the TMC responded by claiming that BJP workers were targeting their own.