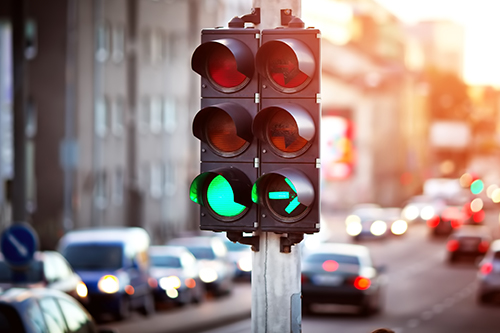 To Stop the traffic offences now the government of India will use technology to act against those violating traffic rules, the Union ministry of road transport and highways on Thursday issued a notification amending the Central Motor Vehicles Rule 1989 for what it called “Electronic Monitoring and Enforcement of Road Safety.” As the name suggests, under these rules, “electronic enforcement devices” will be used for issuing challans.

MoRT&H has issued a notification amending the Central Motor Vehicle Rules 1989 for “Electronic Monitoring and Enforcement of Road Safety”, wherein electronic enforcement devices will be used for issuing challan. These shall have an approval certificate of the State Government.

Here are the new methodology,how this will work:

(1.) The “electronic enforcement devices” shall carry an approval certificate issued by the respective state government. The certificate will act as a confirmation of the device being “accurate” and will be renewed annually.

(3.) State governments bear the responsibility to place these devices at high-risk, high-density corridors on national highways, state highways and at critical junctions. These are to be placed at least in all major cities with a population of more than 1 million, including 132 cities highlighted in the notification.

(4.) However, care should be taken to ensure that the devices are placed in such a manner that these do not lead to any obstruction, line-of-sight issues, or interruption in traffic flow.

(5.) For any offence committed, the notice has to be sent within a period of 15 days from the occurrence of the said offence. , the electronic record, collected through the electronic equipment, has to be stored till the disposal of challan.

(6.) Footage captured by an electronic enforcement device can be used to issue challan for offences such as not driving within the prescribed speed limit, stopping or parking the vehicle at an unauthorised location, not wearing protective equipment, jumping red light, violating a stop sign, speaking on the phone while driving, overtaking other vehicles in a dangerous manner, and any other traffic violation.