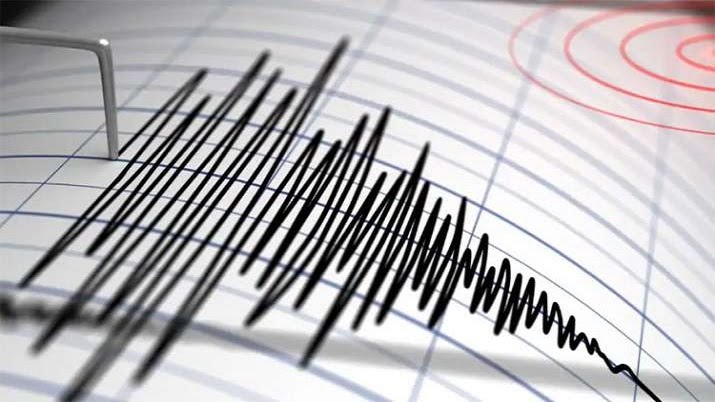 The earthquake had its epicentre at Kokrajhar in west Assam at a depth of 10 km. Photo: https://seismo.gov.in/

An earthquake of magnitude 4.0 on the Richter Scale hit Assam on Monday afternoon. The quake was reported at 1.13 p.m on Monday, having its epicentre at Kokrajhar in west Assam at a depth of 10 km, according to the National Centre of Seismology (NCS). The place of occurrence was 90 km north of Tura in Meghalaya, it said.

People in the districts of western Assam and northern West Bengal ran out of their homes in panic.

There was no immediate report of any injury to anyone or damage to any property, officials said.

Northeast is in the high seismic zone, because of which earthquakes frequently hit the region.

A 6.4 magnitude quake had shaken Assam and parts of Northeast on  last April 28.

Fake Check: Government is providing work from home job on whatsapp is fraud said by PIB