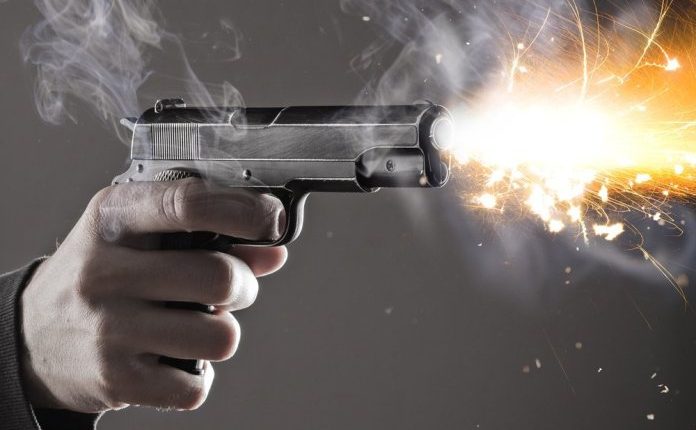 A national shooter shot himself dead with own pistol at Mohali

A national shooter and private coach, Namanveer Singh Brar, a 29-year-old, died by suicide at his house in Sector 71, Mohali, in the wee hours of Monday.

Sub-inspector Amandeep Singh, who is the investigating officer in the incident, said the incident took place around 3:35 am, when Brar was alone in his room. ‘He returned home late and went to his room, while his wife, who is pregnant, was sleeping with her mother-in-law,’ the Sub-inspector said.

Brar shot himself on the right temple with his licensed Austria-made Glock pistol, and died on the spot, said the Investigation officer said. After hearing the gunshot, the family members rushed him to the civil hospital in Phase 6, Mohali, where the postmortem was conducted.

‘Prima facie, it looks like a suicide case,’ said the IO, adding that no suicide note was found.

Ruling out foul play, police have initiated inquest proceedings under Section 174 of the Criminal Procedure Code on the statement of Brar’s father, who didn’t want any further investigation. After the postmortem, the body was handed over to family members.

An alumnus of DAV College, Sector 10, and Panjab University, Brar had won the ‘bronze medal‘ in the double-trap shooting event at the Indian University Championship and World University Games in 2015. He had also won the ‘gold medal‘ in the Masters Meet Shooting Championship a few years ago. At present, he was providing training to young shooters.

Malayalam actor Rizabawa, passed away at the age of 54